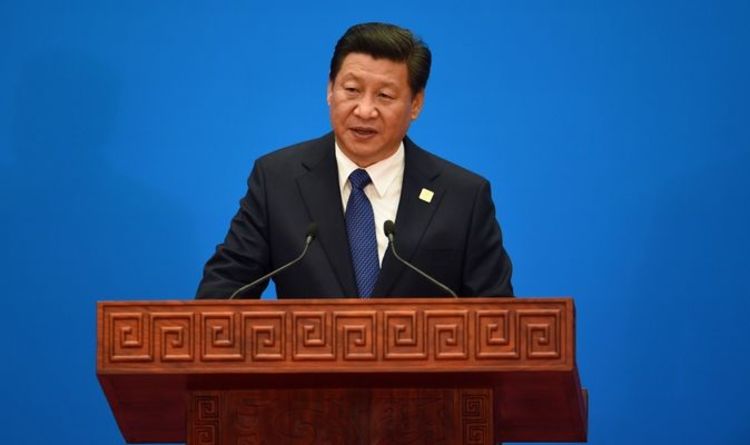 Beijing officials have been critical about climate change commitments made at the COP26 summit, including the pledge to keep global heating below 2C, the Guardian reports. Wang Yi, a senior adviser in the Chinese delegation, said: “Based on our research, I can’t see evidence that we can reach 1.9C.”

He added: “But whether we are now on course for 1.9C or 2.7C, the main point is that we should focus on concrete action.”

China’s President Xi Jinping, 68, snubbed other world leaders by not showing up to the climate change conference in Scotland’s largest city.

Wang said COVID-19 restrictions, including the three-week isolation period on return, had reduced the size of the Chinese delegation.

“So our negotiating delegations this time is just 50 people, compared with several hundred in Paris.”

But American President Joe Biden, 78, responded by saying it was a “big mistake” for Xi to miss the summit.

While Wang has been critical of the COP26 climate change commitments, he has also voiced concerns about the perception China has not done enough to protect the environment.

“To reach our targets, we have outlined a change to our entire system, not just in the energy sector but across society and the economy.

According to the Guardian, Wang added: “There has been a lot of criticism of China’s attitude in the media but many of them are based on incomprehension or misunderstanding.”

Beijing has reportedly produced five documents setting out how to meet the dual goals of peaking carbon emissions in 2030 before reaching net zero by 2060.

“More difficult is how to achieve neutrality… We are in transition.

“Our concern in the future is not that China is too slow but that it is too fast.”

But the Guardian reports China aims to push for wealthy nations to hand over financial contributions to developing nations.

“If we are going to aim for 1.5C instead of 2C then there has to be an increase in the funds available to make that happen.” 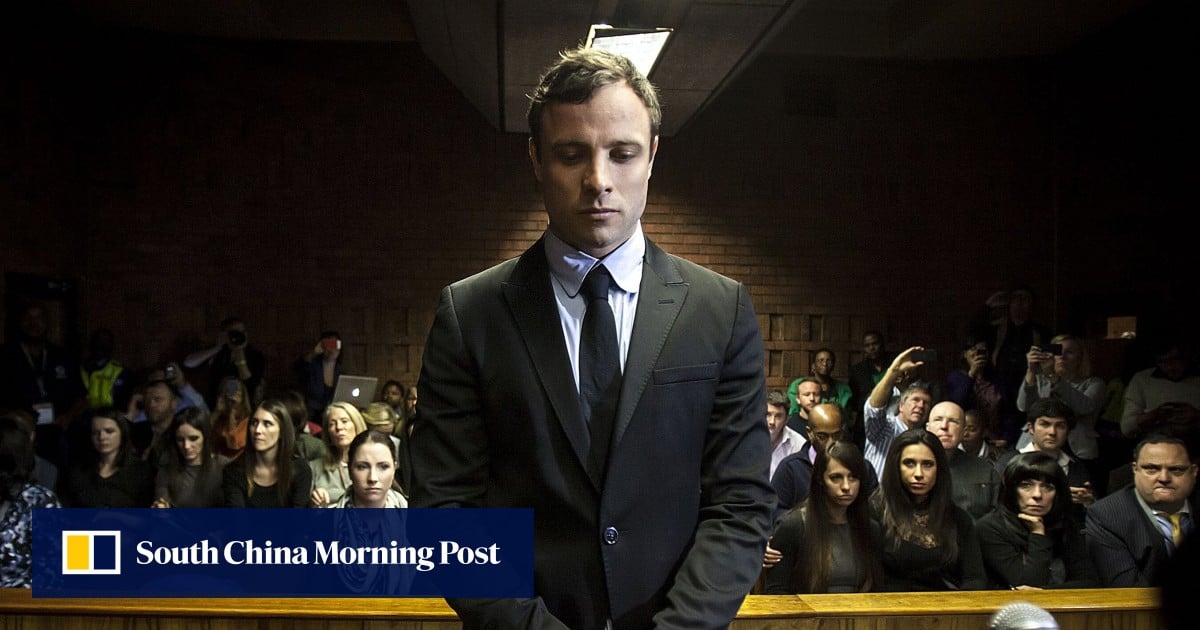