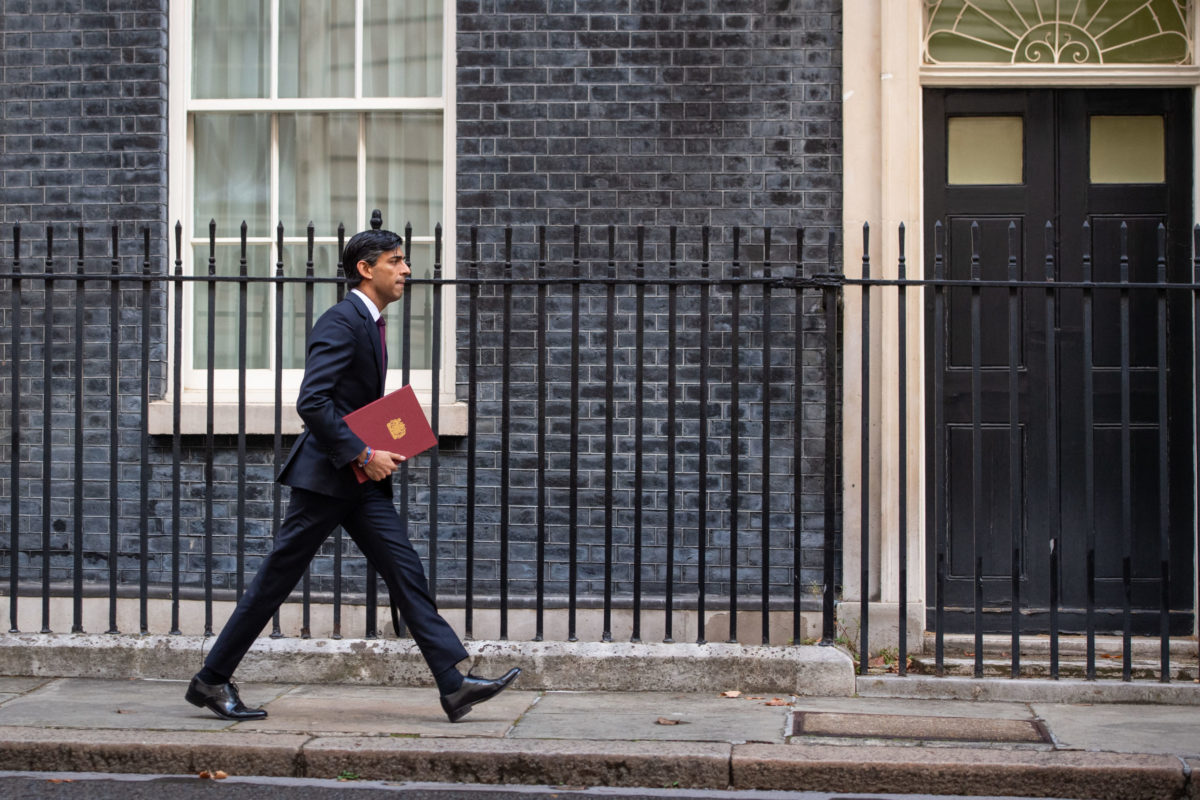 As Chancellor Rishi Sunak prepares to unveil his Budget and spending review this Wednesday, he appeared today on Sky’s “Trevor Phillips on Sunday” where he hailed government plans to “level up” regions with London.

Speaking to Phillips, Sunak echoed calls that regional cities should enjoy the same transport links as London and has committed £7 billion worth of funding to this end. However, when asked to explain how much of this £7 billion is new money, Sunak confirmed that the government had previously announced £4.2 billion for transport links outside London and that this is being supplemented by a £1.5 billion “top-up”.

Sunak added: “This is a great example of levelling up in practice”.

Labour’s Andy Burnham said the cash was “an important first step towards a London-style public transport system for Greater Manchester”. But he added: “As welcome as it is, infrastructure investment alone will not make ‘levelling up’ feel real to the people of Greater Manchester”.

Throughout the interview, Sunak repeated that his budget will deliver a “stronger economy” and help “build a high wage economy”. Sunak said the best way to complete this is to give “people opportunity to up-skill”. The chancellor has therefore announced a £3 billion skills package which will give “10 million adults in this country who sadly don’t have an A–level” the opportunity to achieve an equivalent T-level qualification.

Despite these spending announcements on skills and transport, Sunak said he still stood for low tax Conservatism: “That’s what I would want to deliver and that’s what my instincts are”. This comes following backbench discord concerning the government’s spending plans. Writing today in the Mail on Sunday, former Cabinet minister David Davis warned that high tax plans could leave the UK “on to the rocks”. Davis questioned whether Sunak was a “Thatcherite”, as the Chancellor has previously claimed.

But pressure is also mounting from other senior Conservatives who are urging the chancellor to follow through on the “levelling up” agenda and increase spending commitments. Commenting on the recent cut to Universal credit, Sir Iain Duncan Smith, a former Conservative party leader, said: “We are not in the same situation as we were in 2010. We shouldn’t think of ourselves as in a Treasury orthodoxy, which is that we somehow have to claw back [spending] straight away. This is more like a war debt. Universal credit is about people’s lives. If you help support them, they pay you back.”

Sunak also confirmed that the outcome of a much-anticipated “fundamental review” of business rates will be announced in Wednesday’s budget. Highlighting continued support for firms, he said: “There are a lot of things we are doing to help business”. 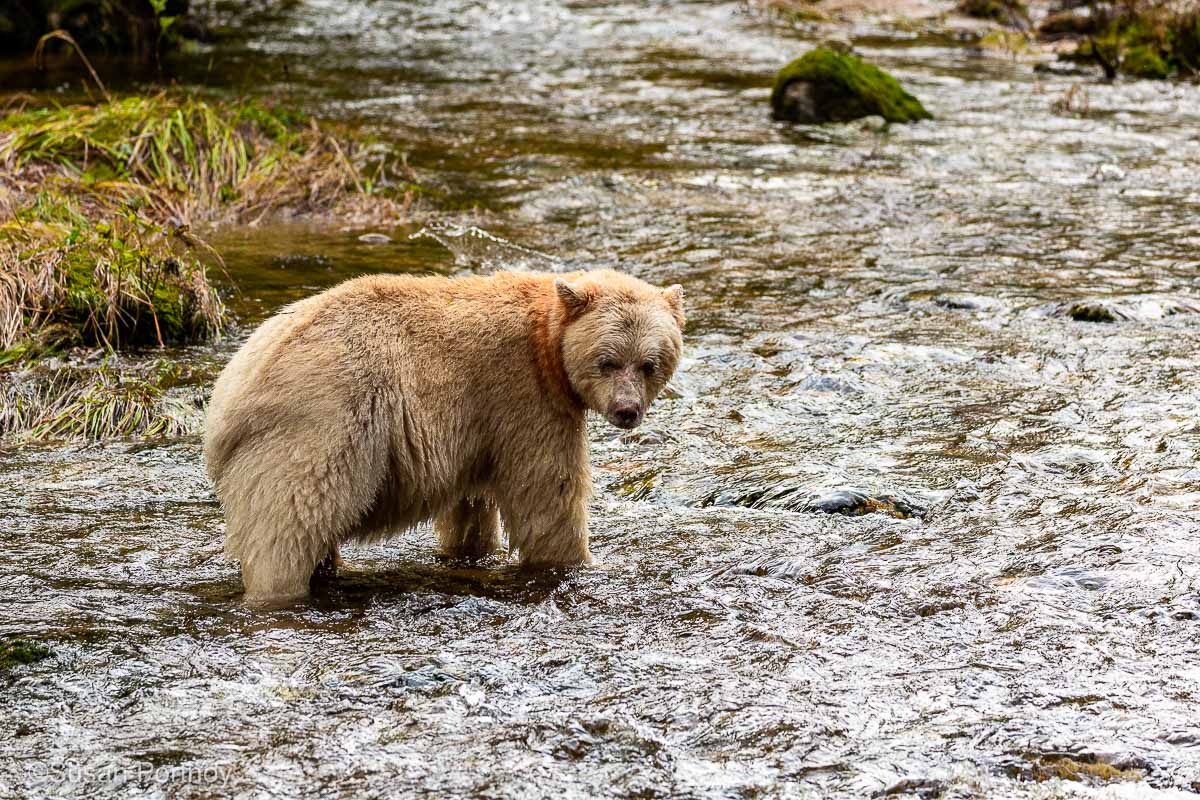