Care Minister Gillian Keegan has said mask wearing should be a “personal choice” and that opting to do so should not become a “sign of virtue”.

Conservative MPs have faced criticism after Commons Leader Jacob Rees-Mogg claimed they were not wearing masks because of the “convivial fraternal atmosphere” between the group in the Commons.

His comments came just a day after Health Secretary Sajid Javid said MPs should be “setting an example” for the public.

Asked about Mogg’s comments on Friday, Keegan said “everybody knows you can get Covid from anybody” but insisted wearing a mask should not be a “sign of virtue”.

“Throughout much of the summer not many of us have had masks on,” she said.

“I had a mask on yesterday because I was coughing, and Theresa May has had one on all along because she is diabetic… There are a number of people who have health concerns.”

“If I sit next to anyone who has a mask on, I will put my mask on because obviously they are concerned about themselves, but you’ll find more and more as we go into winter people wearing masks.”

She added: “But we should make it this sign of virtue or not, people have to make sensible choices. We have been criticized by the Labor party who all wear masks in the chamber but at their conference none of them had masks on.”

Ministers have repeatedly said the compulsory use of face masks could return under the government’s ‘Plan B’ for tackling infections if they rise to unsustainable levels, but claimed most people were “doing the right thing” to wear masks when in crowded places, such as on the tube.

“We have a more convivial fraternal spirit.”

Commons leader Jacob Rees-Mogg says the Tories do not need to wear masks in the House because they “know each other”. pic.twitter.com/uPfVT0IC6N

She added: “We are not the sort of country that tells you what you need to wear. It is about personal choice, we all know the pros and cons of this. We spent 18 or 19 months educating ourselves, so we all know what to do, and it is not for the government really to mandate it.

“It is there as a back up and it is a part of Plan B, but we expect people will do the right thing, and actually most people are doing the right thing.” 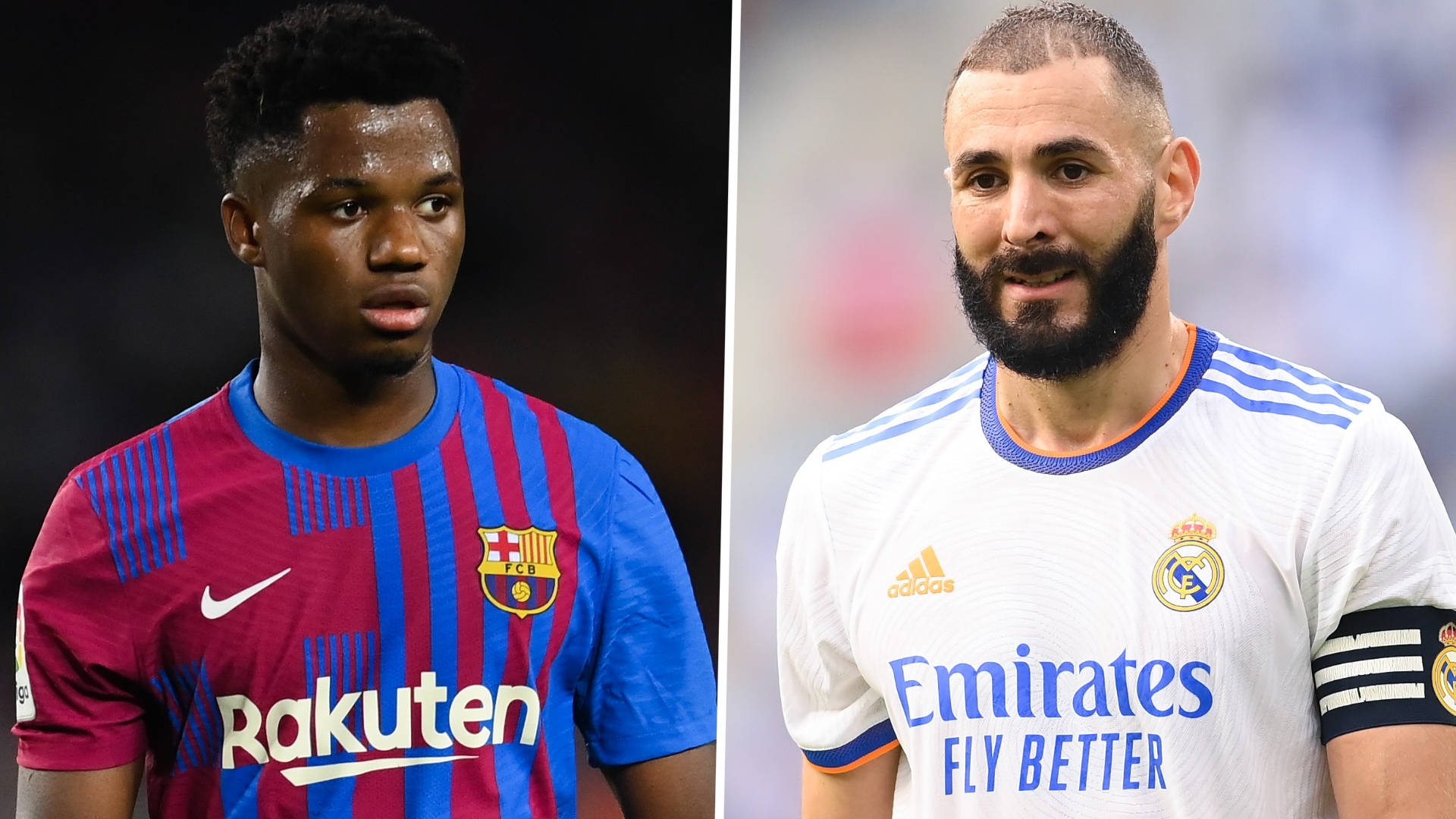