5/5 - (1 vote)
That’s what Cardi B and “You” star Penn Badgley did after sharing some mutual appreciation on that platform.

The rapper tweeted an old video in which Badgley talks about social media and praises Cardi B for how she uses it, saying she has an “authentic relationship” with her followers.

“It’s this incredibly nuanced place to be, and despite what many might judge as ‘antics,’ she has an incredibly authentic relationship and that’s why people like her so much,” he said.

Cardi dug it and tweeted “OOOOMMFFFGGGGGG HE KNOWS ME !!! OMMMGGGG!!!!!!Yoooo like I’m famous famous” along with the video.
Badgley responded by retweeting her and just wrote “I-” because apparently he had no words.

They then swapped so their Twitter avatars were of each other.

Fingers crossed we get a Cardi B cameo on “You” or Badgley gets cast in one of her music videos. 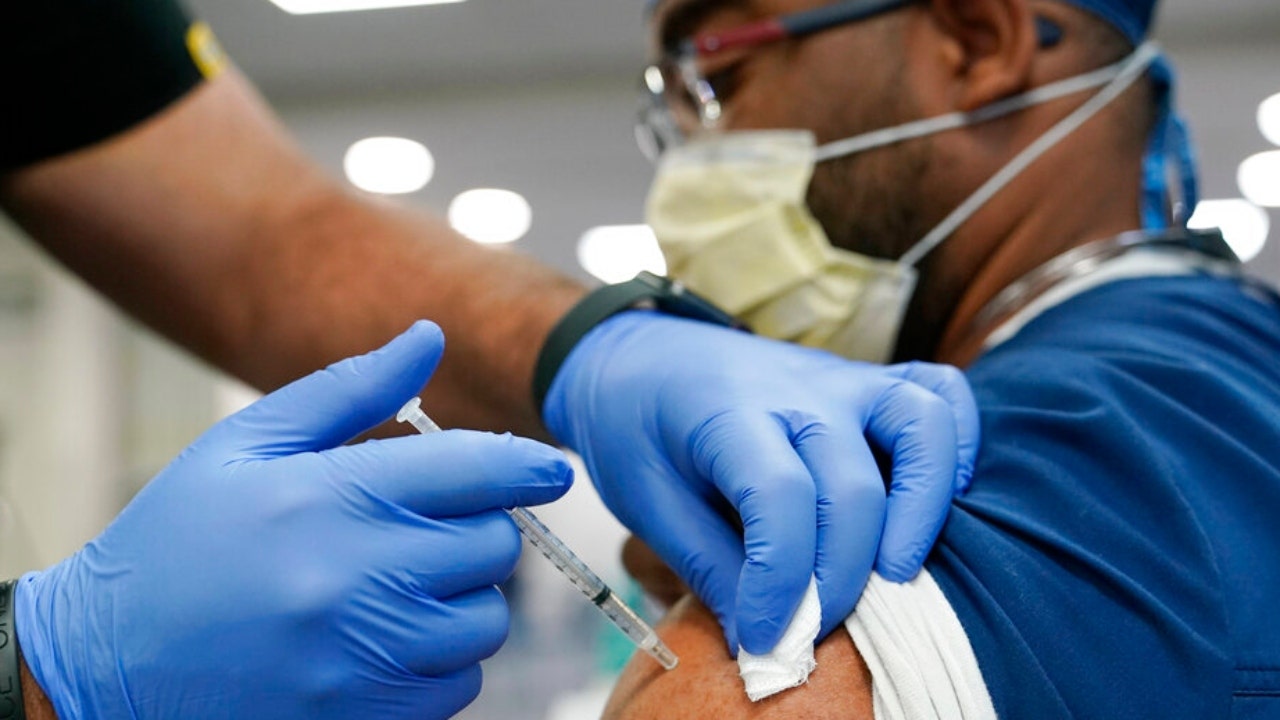