Case Keenum will make his first NFL start since 2019 when the Browns host the Broncos on “Thursday Night Football.”

Keenum is in the lineup in place of quarterback Baker Mayfield, one of several injured Cleveland starters who will miss the game. The team’s pregame injury report included 19 players, with half them listed as questionable or out. Mayfield suffered a labrum tear in his left shoulder during the Browns’ 37-14 loss to the Cardinals on Sunday. He has not been placed on injured reserve, so there’s a chance he could return by Week 8.

Also out for Cleveland are running back Nick Chubb and cornerback A.J. Green. The Browns did activate wide receiver Jarvis Landry from injured reserve, and he is expected to start Thursday. The five-time Pro Bowler will make his return from an MCL sprain suffered in Week 2. Wide receiver Odell Beckham Jr. was also activated hours ahead of the matchup.

Teddy Bridgewater is expected to start at quarterback for the Broncos despite a foot injury. He was stepped on by a teammate in the latter stages of the team’s loss Sunday to the Raiders.

Sporting News is tracking live scoring updates and highlights from Browns vs. Broncos on “Thursday Night Football.” Follow for complete results from the NFL Week 7 game at Cleveland’s FirstEnergy Stadium.

10:38: Cleveland is called for their fourth illegal formation penalty of the night during the punt. The Broncos will start from their 20.

10:34: Keenum finds Landry for the first down before falling to the sideline. The call is reversed and ruled incomplete to force fourth down following official review.

10:27: Broncos are called for offensive holding as Garrett brings down Bridgewater for the sack. Sam Martin makes a 50-yard punt to give the Browns possession at the 22.

10:18: TOUCHDOWN BROWNS. Keenum completes a one-yard pass to Stanton for the score. Browns extend their lead 17-7 with 38 seconds remaining in the third quarter.

10:16: Cooper brings down Keenum and forces a fourth down. Keenum stays on the field and rushes it past the first down marker, but drops the ball in the end zone. Keenum was ruled down before he lost control.

10:12: Cooper almost brings down Keenum for the sack, but he gets rid of it with a pass to Johnson for another first down at the 23.

10:08: A 16-yard completion to Anthony Schwartz gives the Browns consecutive first downs at the Broncos’ 41.

10:05: Beckham Jr. takes the field and makes consecutive catches to bring the Browns a first down at the 43.

10:03: TOUCHDOWN BRONCOS. Bridgewater completes to Gordon and he reaches into the end zone for an eight-yard score. The extra kick helps the Broncos cut the Browns’ lead 10-7 with 7:48 remaining in the third quarter.

10:00: Noah Fant makes a catch to give the Broncos first and goal from the eight.

9:58: Bridgewater finds Hinton to pick up the first down and bring the Broncos to the Browns’ 20.

9:55: Bridgewater leads the Broncos offense out to open the second half at the 21.

9:36: Broncos’ Von Miller goes down and limps off the field after an incomplete pass along Cleveland’s sideline. Odell Jr. lands on his right shoulder and exits the field for the medical tent.

9:31: Broncos go three-and-out again on a 41-second drive, and punt it away. The Browns take over from the 20 with a minute remaining in the half.

9:27: Harris blocks McLaughlin’s 41-yard attempt, and prevents Cleveland from extending their lead to end the first half.

9:25: Beckham Jr. slips and stumbles on his route and forces McLaughlin to attempt a 41-yard field goal.

9:21: Shelby Harris brings down Keenum for the sack and a loss of five yards.

9:15: Keenum finds Felton Jr. at the line of scrimmage and he makes a run to pick up nine yards.

9:07: Broncos go three-and-out again and are forced to punt it away. Felton Jr. returns for Cleveland and allows Keenum to start the drive from the 31.

8:58: Browns’ safety John Johnson III intercepts a pass from Teddy Bridgewater in the end zone to open the second quarter.

8:55: McKinley brings down Williams for a one-yard loss to end the first quarter.

8:52: Sutton makes a one-handed catch on a throw from Bridgewater to bring the Broncos to the Browns 32.

8:48: FIELD GOAL BROWNS. McLaughlin nails a 52-yard attempt to extend the Browns’ lead. Cleveland takes a 10-0 lead with 3:09 remaining in the first quarter.

8:42: Keenum completes to Landry for a first down to push the Browns past midfield.

8:37: Keenum finds Landry for the first down after the Browns opened their second drive with a false start penalty.

8:33: Sam Martin punts it away for the Broncos as they went three-and-out in their opening drive. The Browns take over from their own 23.

8:27: TOUCHDOWN BROWNS. D’Ernest Johnson runs it in for a four-yard score. He ended the drive with three carries for 34 yards. Browns lead 7-0 with 12:20 left in the first quarter.

8:25: Keenum will start from the Browns’ 35. He opens the drive with a pass to Jarvis Landry.

8:20: Broncos call tails and lose the coin toss. Browns elect to receive and will start with the ball.

What channel is Browns vs. Broncos on today?

Fox and NFL Network will simulcast “Thursday Night Football” for the rest of the 2021 NFL season. Those two networks will show the game on cable while Amazon Prime will allow users to stream the game.

Meanwhile, viewers in Canada can watch the game on DAZN free with a 30-day trial.

Browns vs. Broncos will kick off at 8:20 p.m. ET, the same time as all “Thursday Night Football” contests this season. Pregame coverage will begin at 7:30 p.m. ET on NFL Network and Fox. NFL Network will also air “TNF First Look” on gameday starting at 3 p.m. ET for those eager for the first Week 7 matchup to begin.

Streamers will be able to watch the game via Amazon Prime or by using fuboTV, which comes with a seven-day free trial.

Meanwhile, viewers in Canada can watch the game on DAZN free with a 30-day trial. 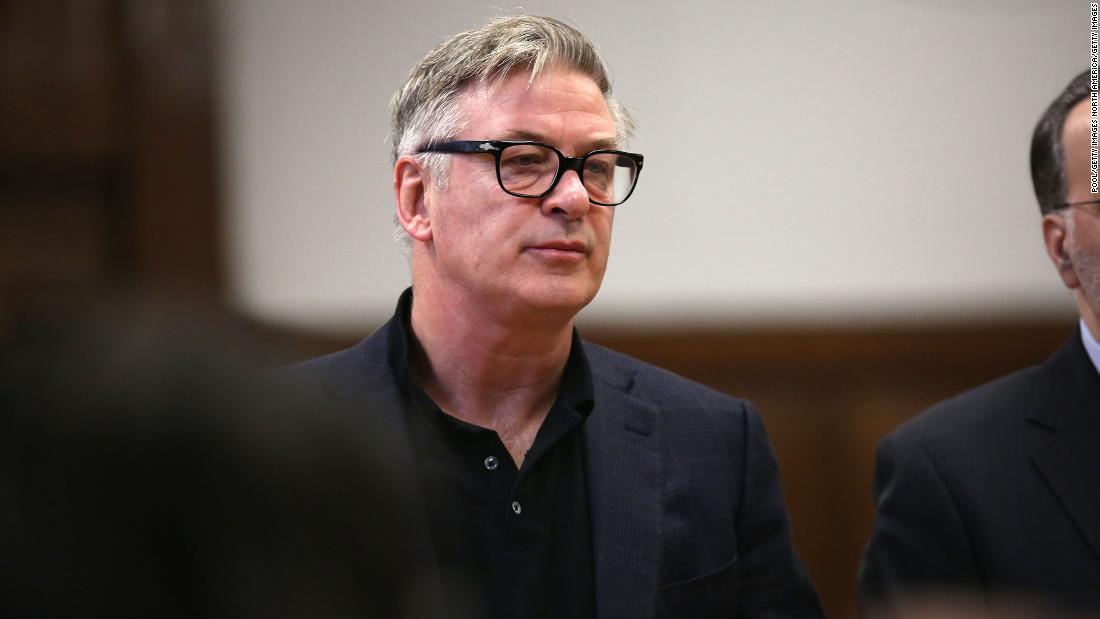