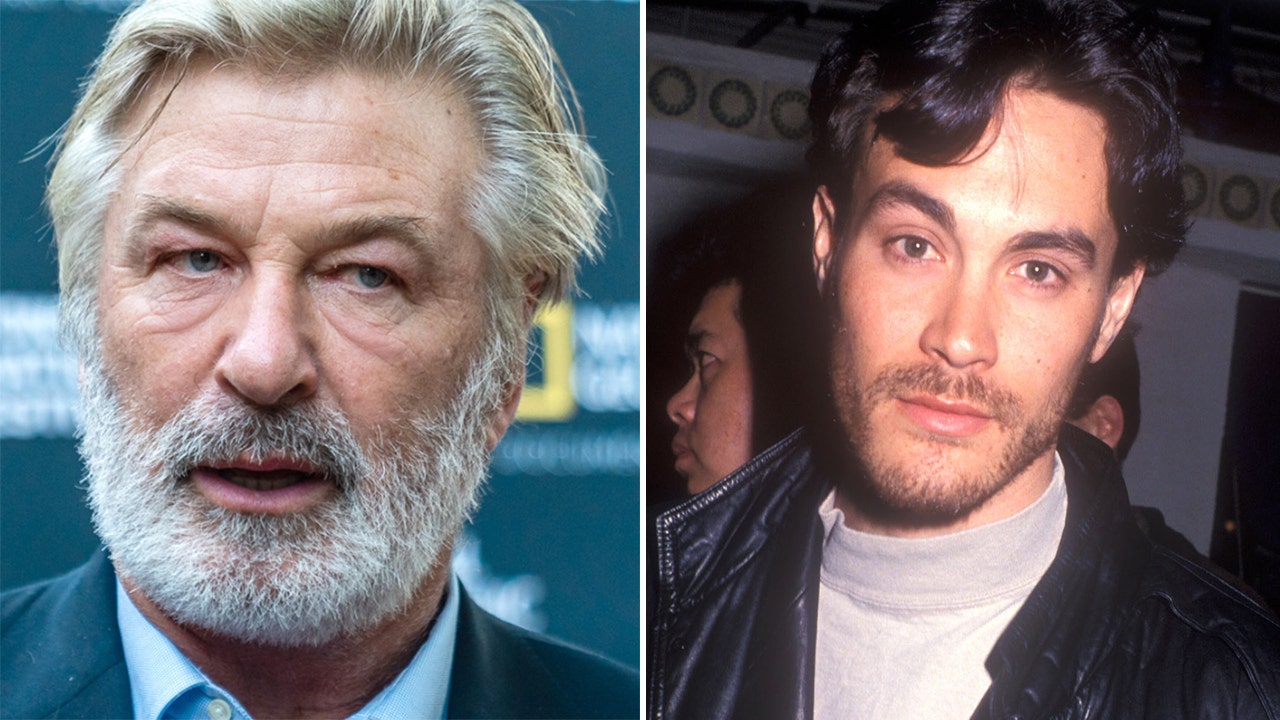 The family of Brandon Lee, an actor who was killed during filming of “The Crow” in 1993, is speaking out about the tragedy that hit the “Rust” movie set on Thursday when Alec Baldwin discharged a prop gun that killed cinematographer Halyna Hutchins.

A tweet from Lee’s official Twitter account, which is run by his sister Shannon, on Thursday, reads: “Our hearts go out to the family of Halyna Hutchins and to Joel Souza and all involved in the incident on ‘Rust.’ No one should ever be killed by a gun on a film set. Period.”

The tweet also included a broken heart emoji. Brandon Lee is the son of the late martial arts legend Bruce Lee. Brandon died at the age of 28 on March 31, 1993 while filming in Wilmington, North Carolina.

According to reports, Lee was fatally shot by a .44 caliber after an actor fired a prop gun. The Daily Mail reports that the prop gun that killed Brandon was loaded with “improperly crafted dummy rounds.” The crew reportedly failed to remove primer from the cartridges and one of the rounds had been fired.

On Thursday, Baldwin was seen “in tears” by two members of the press in Santa Fe, New Mexico following the shooting that left Hutchins, the film’s cinematographer, dead and its director, Joel Souza, wounded.

Bruce Lee’s mother, wife Linda, children Brandon and Shannon celebrate Bruce Lee Day circa 1979 in Los Angeles California. Brandon died at the age of 28 on set of ‘The Crow’ in 1993 after he was fatally shot with an improperly loaded prop gun.
(Michael Ochs Archive)

After the fatal incident, a reporter and a photographer from The Santa Fe New Mexican said they saw Baldwin “in tears.”

Sheriff’s deputies responded about 2 p.m. to the movie set at the Bonanza Creek Ranch after 911 calls described a person being shot on set, said Rios. The ranch has been used in dozens of films, including the recent Tom Hanks Western “News of the World.”

“This investigation remains open and active,” Rios said in a statement. “No charges have been filed in regard to this incident. Witnesses continue to be interviewed by detectives.”

Hutchins, a 2015 graduate of the American Film Institute, worked as director of photography on the 2020 action film “Archenemy,” starring Joe Manganiello. She was named a “rising star” by American Cinematographer in 2019.

Production was halted on “Rust.” The movie is about a 13-year-old boy who is left to fend for himself and his younger brother following the death of their parents in 1880s’ Kansas, according to the Internet Movie Database website. The teen goes on the run with his long-estranged grandfather (played by Baldwin) after the boy is sentenced to hang for the accidental killing of a local rancher. 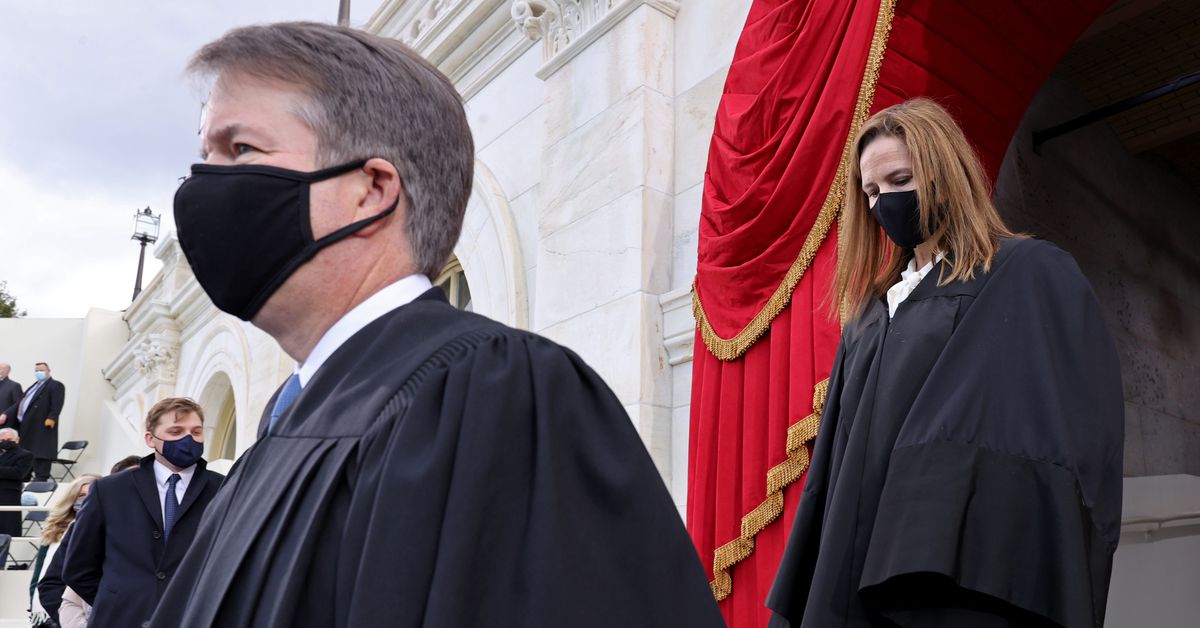