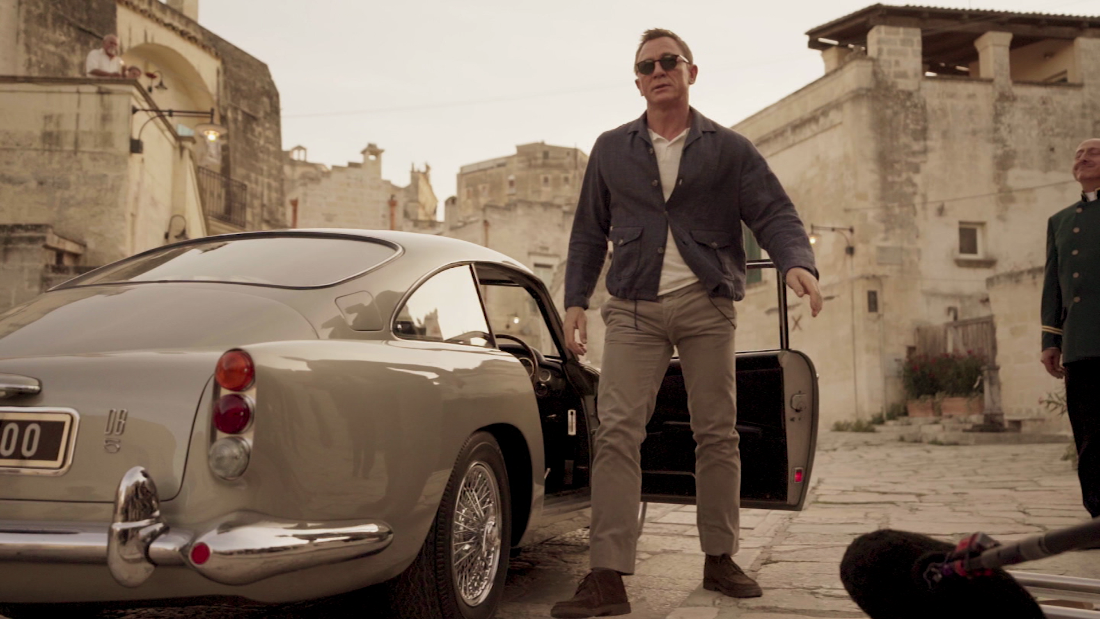 5/5 - (1 vote)
“No Time to Die” marks Daniel Craig’s fifth and final film since inherited the license to kill 15 years ago, a slightly prolonged period because the movie’s release was delayed 18 months due to Covid, as MGM held out until theatrical exhibition was a viable option.

That actually makes Craig the longest-serving Bond chronologically speaking (again, with an asterisk), but not the best, although his runner-up status seems pretty well assured.

The late Sean Connery, who died last year, defined the role, and pretty much every tic associated with the character, from his sly asides after dispatching a foe (“Shocking,” after electrocuting someone) to his physicality and sexual conquests, the product of a different era.

Connery played Bond five times from 1962 (“Dr. No”) to 1967 (“You Only Live Twice”) — with the best two, “From Russia With Love” and “Goldfinger,” in between — before walking away in a contract dispute with the producers.

Naively, Eon Productions cast Australian model George Lazenby, whose lone outing in “On Her Majesty’s Secret Service” wasn’t terrible (there was Diana Rigg, if nothing else, plus a great ski-chase sequence and Telly Savalas as the villainous Blofeld), but it was weak enough that Connery was lured back — at a significantly increased salary — for “Diamonds Are Forever,” making Lazenby the only one-and-done Bond during that stretch.

“Diamonds Are Forever” already saw the camp factor ratcheting up, a quality that the producers ran with when Roger Moore took over, starring in seven movies over a dozen years, until he was clearly a bit long in the tooth for all that action.

Connery stepped into Bond’s shoes again in the unauthorized “Never Say Never Again” in 1983, a sort-of remake of “Thunderball” made possible due to a legal battle between the movie’s producer/co-writer Kevin McClory and Eon Productions and Bond creator Ian Fleming. It was nice seeing Connery back, but the movie wasn’t worthy of his talents.

Moore gets the nod for a (very distant) third place on the Bond scale, mostly because those movies, with a few exceptions, were generally entertaining, if not at the level of Connery’s vehicles or Craig’s resurgence.

Part of that had to do with what felt like an identity crisis, which explains how Bond ended up in outer space in “Moonraker” in 1979, or why someone thought it was a good idea to title a movie “Octopussy.”

Pierce Brosnan, who achieved TV stardom in “Remington Steele,” had been the choice to replace Moore, but his TV contract delayed his ascension. So the Walther PPK went to Timothy Dalton, who had the swagger and grit the role required but unfortunately wound up starring in two particularly weak efforts with mediocre villains, “The Living Daylights” and “Licence to Kill.”

Brosnan finally got his chance, starring in four Bond films, which might have kept the banner sailing commercially but didn’t significantly jog the franchise out of its creative malaise.

Then came Craig, whose magnetic presence reinvigorated Bond and brought back the sense of physical menace that Connery embodied. He began in 2006 with what remains the best of his adventures, “Casino Royale,” which had actually adapted twice previously: First for television in 1954, and as a comedy starring David Niven in 1967.

For those keeping score, the unofficial Bond ratings follow in descending order, along with the number of movies in which they starred:

Who’s next? Everyone seems to have an opinion, but Eon producer Barbara Broccoli has said they won’t make any decision on casting until 2022.

Bond ratings: Looking back at the best and worst of 007 as 'No Time to Die' marks Daniel Craig's exit - CNNentertainment 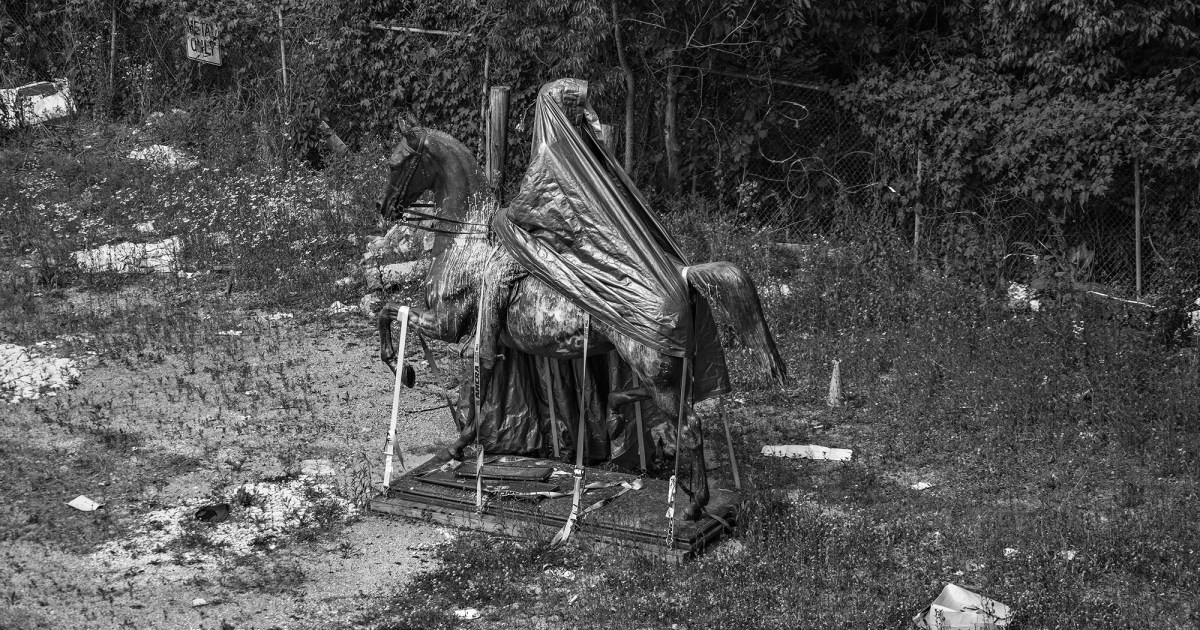