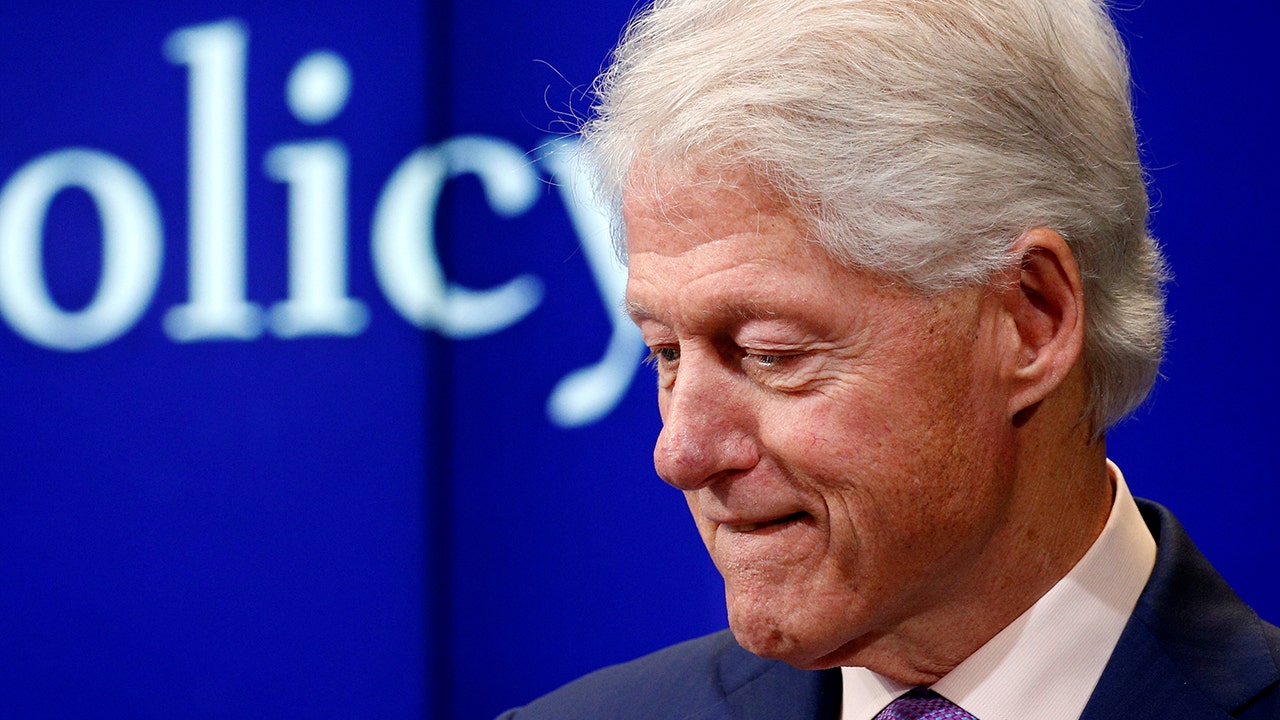 Former President Bill Clinton was hospitalized Tuesday for a urological infection, a source close to the situation told Fox News.

By Thursday evening, the former president, 75, remained hospitalized for monitoring at the University of California Irvine Medical Center in Orange, California, according to spokesperson Angel Urena.

“After two days of treatment, his white blood cell count is trending down and he is responding to antibiotics well,” reads a statement in part from the former president’s physicians, Dr. Alpesh Amin and Dr. Lisa Bardack. “The California –based medical team has been in constant communication with the President’s New York-based medical team, including his cardiologist. We hope to have him go home soon.”

A source close to the situation told Fox News the former president was “diagnosed as a urological infection which morphed into a broader infection. As you can see in his statement from his doctors, the prognosis is good and they hope to have him home soon. He’s up and about, joking and charming the hospital staff.”

According to Dr. Marc Siegel,  professor of medicine at NYU Langone Health and a Fox News medical contributor, “Urinary infections are more common in men at older ages, sometimes involving prostate, sometimes not. They can spread rapidly because of a lot of blood flow to the bladder and kidneys and enter the blood stream causing urosepsis.”

Siegel added that most cases are caused by so-called gram negative bacteria, including most commonly E coli.

“They tend to respond rapidly to intravenous antibiotics, and in the case of President Clinton, he is reportedly responding well as evidenced by his decreasing white blood cell count back towards the normal range,” Siegel continued, noting that Clinton does have an underlying heart condition but speculated it’s unlikely to be a major factor in his recovery.

Siegel suggested “intravenous antibiotics will likely be given for at least several days as his temperature, clinical status, blood cultures and urine are monitored.”

Dr. Ashutosh Tewari, a urologist and prostate cancer specialist at Mount Sinai in New York City, also told Fox News that urological infections are often seen in men. He isn’t involved in Clinton’s case but said: “Urine is like a river. When it flows like a river it is OK. But when it sits like a pond, it breeds bacteria.”

Tewari, who is the chair of the Milton and Carroll Petrie Department of Urology at the Icahn School of Medicine at Mount Sinai, told Fox News that when a blockage of urine occurs in a male patient, such as from a stone or inflamed prostate, the patient can become predisposed to urological infections.

“When a bacterial infection occurs in the urological region, lethargy, fever and  sometimes white blood counts can go up,” Tewari said.

In this screenshot from the DNCC’s livestream of the 2020 Democratic National Convention, former President Bill Clinton addresses the virtual convention in August 2020.
(Handout/DNCC via Getty Images)

To avoid urological infections, according to Tewari, it is important for men to go for routine prostate screenings, including getting prostate-specific antigen (PSA) levels checked, a test that detects prostate problems or possible cancer. He also suggested men monitor how frequently they empty their bladder. He said the frequency of urination slowly increases over time and sometimes goes unnoticed.

“Sometimes they think over time this is normal – but they should see a doctor,” Tewari said. He also noted a fever, pain or aches in the genital area could be early symptoms of an infection and need to be evaluated by a physician. 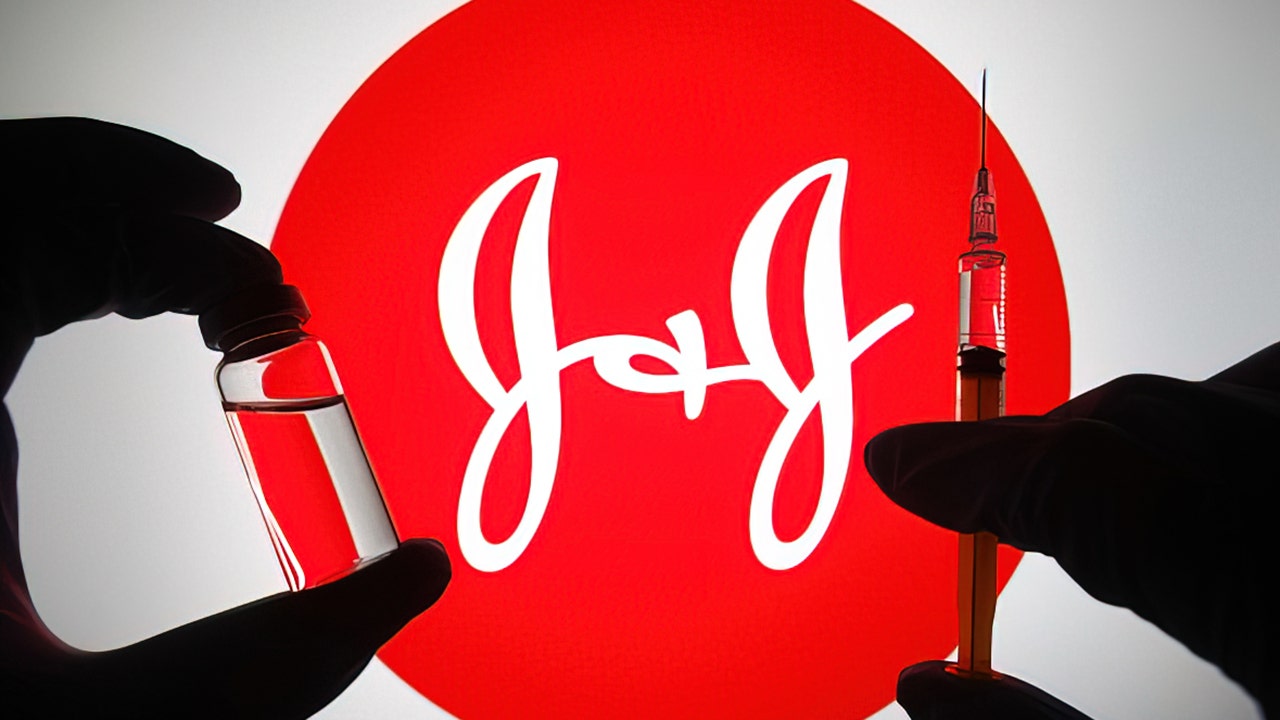 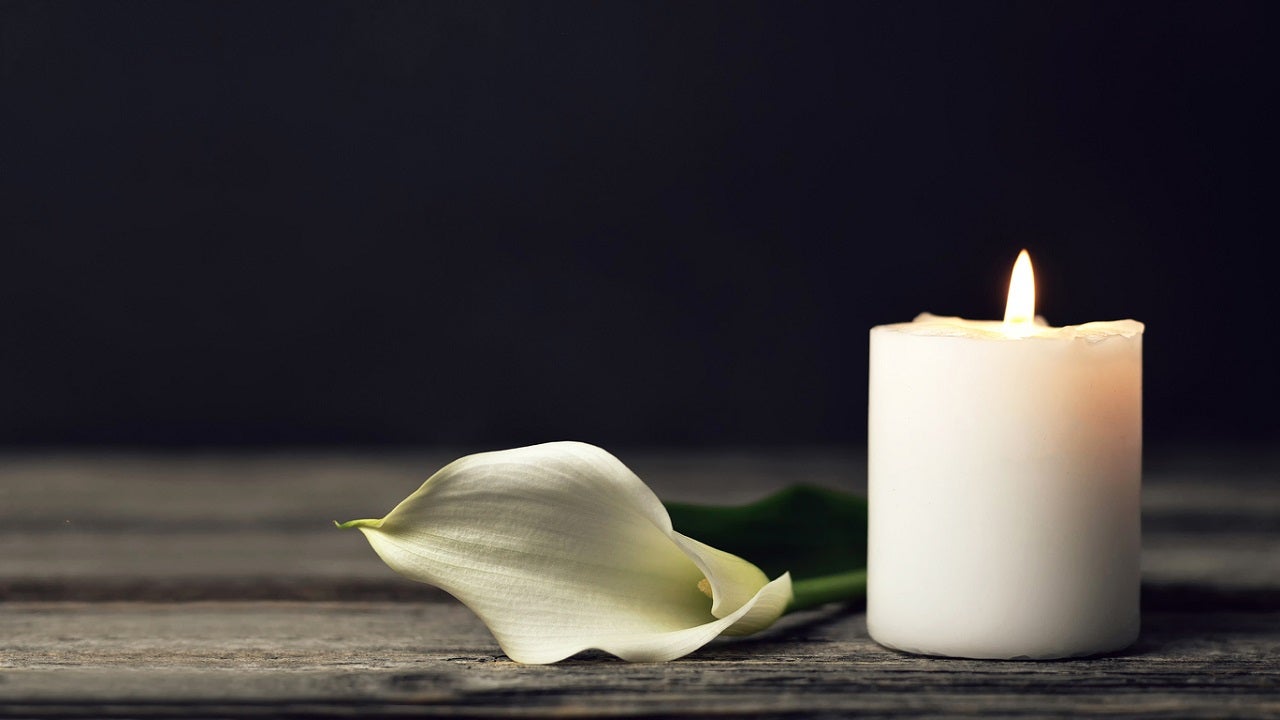