It’s one of the must-watch games of the European season for millions of fans around the world: Spanish giants Barcelona and Real Madrid face off for the first “El Clasico” of the season, and although the personnel will be different, the rivalry is just as intense as ever.

For the first time in 16 years there will be no Lionel Messi involved, but both teams have new young stars such as Ansu Fati (Barcelona) and Vinicius Junior (Real Madrid), whose careers will be marked by the head-to-head battle that regularly decides the Spanish La Liga title. These two teams have combined to win 60 of the 90 La Liga championships and 15 of the past 17.

While Real Madrid (second, 17 points) is expected to contend for the title once more after finishing second last season, there are plenty more questions surrounding cash-strapped Barcelona (fifth, 15 points) in the post-Messi era. This year it’s relying on its “La Masia” academy, which has produced several starters, but there’s a lot riding on the shoulders of unproven 18-year-old Fati and 17-year-old midfielder Gavi.

The Clasico could help flip the narrative around the storied club and its embattled Dutch coach, Ronald Koeman, whose firing many consider inevitable. But a win at home in front of a packed Camp Nou would not only take Barcelona (15 points) above Real Madrid (17 points) in the standings, it would also serve to reconnect the fan base to a club that has experienced some trying times between Messi’s departure, budget challenges from years of financial mismanagement, and an underwhelming player acquisition campaign during the summer.

How to watch Barcelona vs. Real Madrid

The match will only be available in the USA via the ESPN+ streaming service, which holds exclusive rights to La Liga. There will be a Spanish- and English-language stream as with all La Liga matches on the platform. There will be an El Clasico pregame show on both ESPN2 and ESPN+ an hour before kickoff at 9 a.m. ET.

The match will be staged at Barcelona’s Camp Nou, which was greenlighted by local authorities to be open to fans at full capacity. It’s the first time that a crowd will be at the Camp Nou to witness a Clasico since December 2019.

Real Madrid has three more wins in the all-time series against Barcelona (98-95), and 52 of the 245 matchups have ended in a draw.

Ronald Koeman will be missing two starters in center back Ronald Araujo (hamstring) and central midfielder Pedri (quad), while forward Martin Braithwaite (left knee) is out with a long-term injury. In addition, two more players are not expected to be available: Jordi Alaba (foot sprain) is still doubtful, while the midweek match against Rayo Vallecano is the target for Ousmane Dembele’s long-awaited return.

Real Madrid is also missing a couple of players: Gareth Bale and Dani Ceballos are the long-term injury absences, while Luka Jovic and Isco have been training on the side. If starting right back Dani Carvajal is deemed fit to start, he could take back his spot over Lucas Vasquez. It’s also possible that Federico Valverde lets Luka Modric take a rest, though the Croatian veteran won’t be keen on sitting out a Clasico. Eden Hazard is back to training normally and could be part of the matchday squad.

With the emotions at play in this game and both back lines experiencing their fair share of defensive nightmares this season, there’s no telling which direction this game could go. Barcelona is missing its best defender in Ronaldo Araujo and the left back position is up in the air with Jordi Alba in doubt. Meanwhile, Real Madrid manager Carlo Ancelotti has made defending a key point of emphasis for his club entering the match.

Barcelona will be under pressure from its home crowd to attack and chase the win, which could open up spaces for Real Madrid’s in-form forwards. Karim Benzema will be in the best position to take advantage, and he’s also Madrid’s designated penalty taker. To get him at +115 to score in what should be a wide open game is hard to pass up, especially in the form he’s shown (goals in five of Real Madrid’s past eight games) as he builds a case for the FIFA Ballon d’Or award. 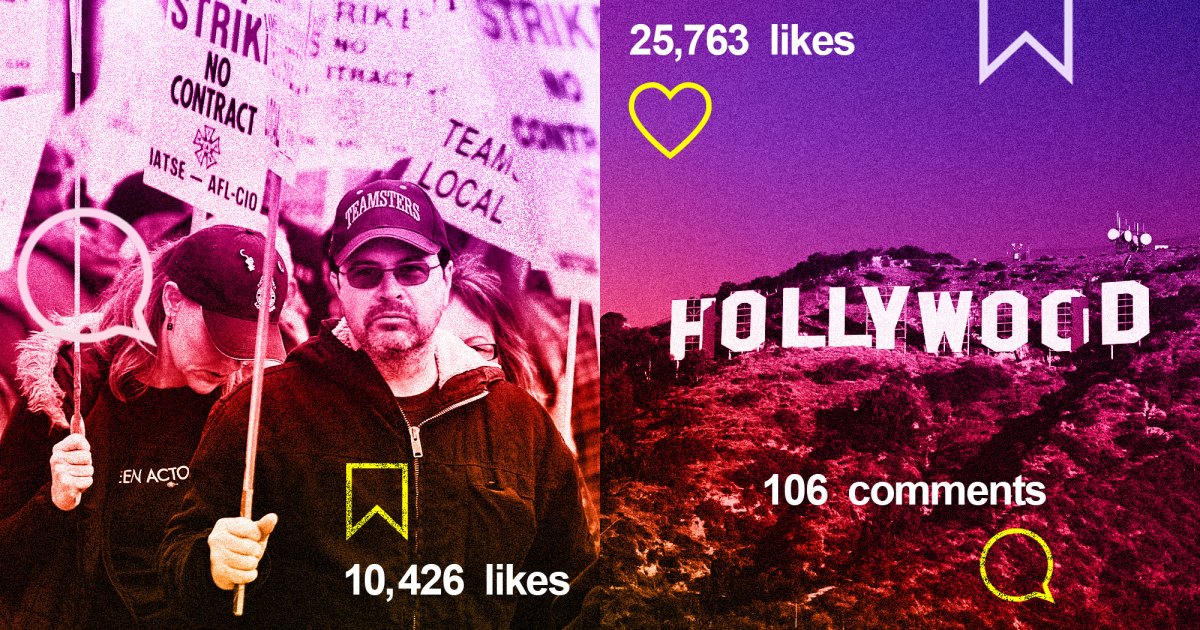