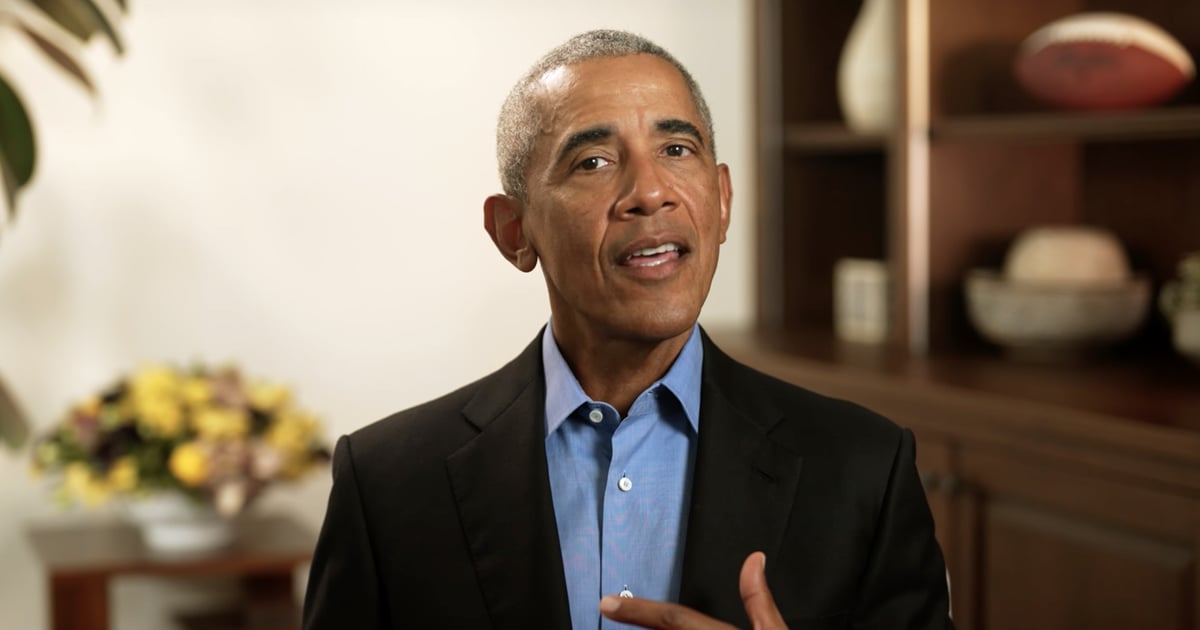 When Barack Obama says he’s “counting on you,” you’ve got no choice but to step up to the plate and get to work. The former POTUS shared this sentiment while addressing young listeners during YouTube Originals’ Dear Earth special, a virtual event centering on climate change. He began his keynote speech by acknowledging that many people around the world experience the dire effects of climate change every day through wildfires, droughts, and floods, warning that “things will only get worse” if proper action isn’t taken.

Luckily, he’s confident that younger generations have the gumption to effect real, lasting change because they understand what Dr. Martin Luther King Jr. coined as “the fierce urgency of now.” “You don’t see the way things are and assume that’s the way they’ll always be,” he said. “You can imagine something different, and you’re willing to put in the work to make it happen.”

“The world is counting on you.”

To further drive home the notion that young people should prioritize addressing the global climate crisis , Obama offered a spot-on analogy: “Just like you wouldn’t let your grandparents pick the music you listen to or the clothes you wear, don’t let anyone else decide your future,” he said. “Imagine a better future, and help make it real because the world is counting on you. I’m counting on you.” 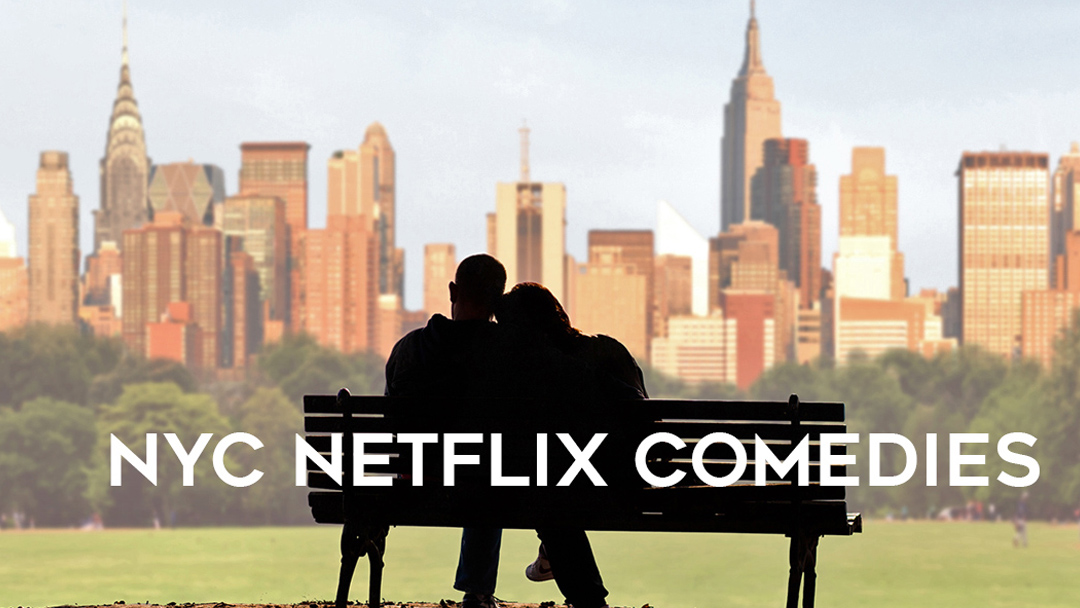