After their unbeaten run came to an end last weekend at the hands of Osasuna, Villareal will be traveling to face Athletic Bilbao on Saturday at 7 PM GMT. Only two points separate the two teams, and a win for either will go a long way in moving them up the league standing.

Athletic Bilbao’s form is a cause for concern for manager Marcelino García Toral who has seen his side start to falter recently after a solid start to the season. The draws against Valencia and Atletico Madrid plus the home defeat to Rayo Vallecano suggest a vulnerable side struggling with consistency. The good news is that with only 4 goals shipped in La Liga this season, Marcelino can rely on his defense to thwart the Yellow Submarine’s attempts at goal.

Unai Emery will also arrive at the San Mamés full of confidence in a Villareal defense that has only conceded 5 goals this season. The 4-1 Champions League away win against BSC Young Boys will offer a morale booster to the Yellow Submarines, who seem to have embraced their attacking capabilities.

On paper, the two teams seem to be evenly matched, which would suggest a close game. A win for either side will result from thin margins, given the lack of a clear advantage. The home side has managed to keep clean sheets in their last three home games while the visitors are yet to lose away from home this season.

Athletic Bilbao managed to get out of their rut with a win against Alavez last time out. Coach Marcelino will be keen to build on that result and register a win to move near the European qualification slot.

This season, the Yellow Submarine has demonstrated a knack for draws, especially in away matches where all games have ended in draws. The total number of draws this season is 7 in La Liga. Unai Emery knows he needs his players’ killer instincts to surface and secure wins in matches. While the lone loss is a motivating factor, the manager knows that the significant number of draws will not do him any favors in pursuing a top-four finish to secure Champions League football.

In his last 10 matches against Villareal as head coach, Marcelino has only secured a single win. He will be heading into the match with this disheartening stat on his mind. What remains to be seen is if it will motivate him to get a positive result or become a mental block preventing him from assessing the game on its merits.

In their last 8 meetings at the San Mamés, Bilbao has managed 4 wins, and 4 draws against Villareal. That is good news for the home side, who will need a positive result to maintain their momentum.

The 35-year-old has a knack for scoring against Villareal. In Bilbao’s last wins against Villareal at home in La Liga, Garcia secured the 3 points with his winning goals. He is expected to start the match, and eyes will be on him to keep the streak going and get a goal against the Yellow Submarine.

Playing in the defensive midfield position, Capoue is expected to have a busy evening thwarting Bilbao’s attacks. He will be instrumental in ensuring the home side’s ventures into the Villareal box are stopped long before they become credible threats.

Muniain’s playmaker role cannot be ignored given his 3 assists so far this season. His creativity and output during the match will determine Bilbao’s chances of winning the match.

Villareal’s attacking threat lies in winger Danjuma, who has scored 4 goals in La Liga so far. The team will be looking at him, hoping that he will find his scoring boots on Saturday evening.

Expect to see a close game characterized by strong defensive tactics. Both teams are expected to be frustrated in their attacking efforts due to the organized nature of the opposition’s defense. Athletic Bilbao will carry the home advantage and seek to summon the power of the home crowd to inject the extra energy needed to secure a win.

We will witness plenty of action in the defensive midfield position and the wings, with both teams keen to break down the opposition’s play and send it out to the wings to attack. Both managers will set their teams up to stifle creativity on the opposing side and pressure the opponent to make mistakes. Expect a high number of tackles, crosses, and attempts at goal through set-pieces. Ultimately, expect the match to end in a draw with the home side creating the better chances but coming up short when converting the chances.

Make sure to bet on Athletic Bilbao vs Villareal with 22Bet! 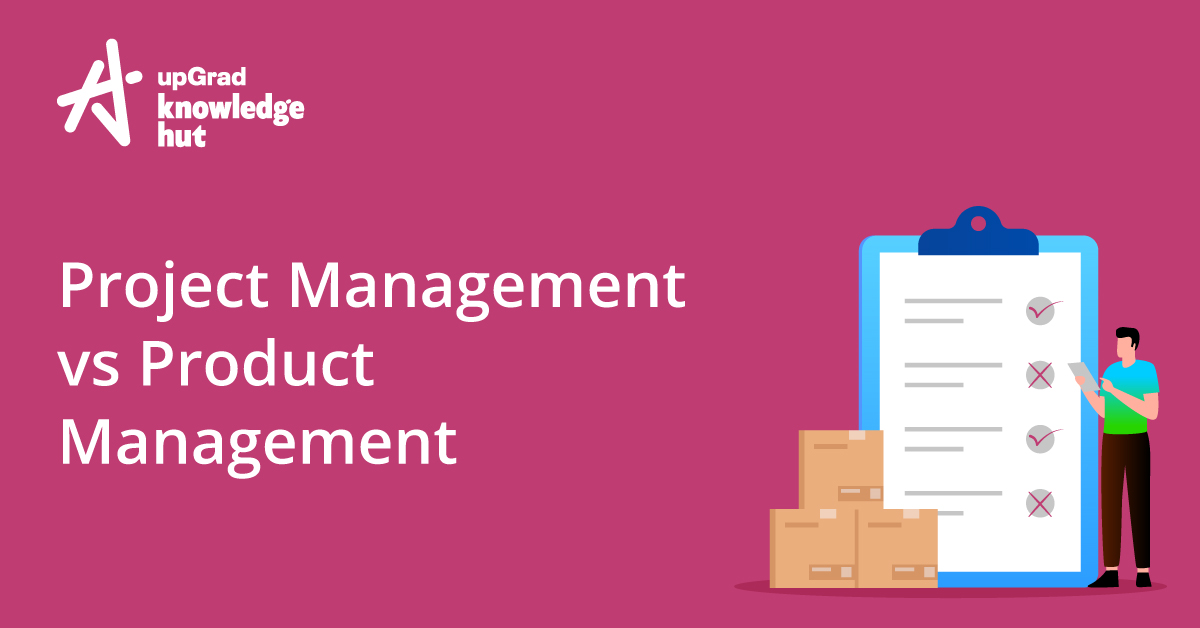