U.S. health officials may have solved the mystery of how four people in different states came down with a serious tropical disease even though none had traveled internationally: an aromatherapy spray imported from India.

The Centers for Disease Control and Prevention said Friday that investigators found the same type of bacteria that causes the disease, melioidosis, in a spray bottle found in one of the patients’ homes.

The four people were from Georgia, Kansas, Minnesota and Texas. Two of them, one a child in Georgia, died.

The agency said it was testing to confirm the bacteria in the bottle is the same strain as that seen in the four patients. It previously said lab analyses showed all four infections were closely related.

The spray found in the Georgia patient’s home was made in India. The genetic profile of the bacteria in the bottle is similar to that of strains usually found in South Asia, the agency said.

The contaminated product is labeled “Better Homes & Gardens Lavender & Chamomile Essential Oil Infused Aromatherapy Room Spray with Gemstones,” the CDC said. It was sold for $4 in 55 Walmart stores and on Walmart’s website starting in February and until Thursday.

The Consumer Product Safety Commission and Walmart issued a recall Friday for 3,900 bottles of the spray in six scents. Officials are investigating whether other scents and brands may pose a risk.

Walmart issued a statement Friday, saying the company took immediate action when federal agencies told the retailer of their findings.

Melioidosis is a rare in the United States, with about 12 cases reported annually. People can get it through direct contact with contaminated soil and water. The CDC said the infection is treatable if caught early and treated correctly.

US investigates latest case of a rare tropical disease

© 2021 The Associated Press. All rights reserved. This material may not be published, broadcast, rewritten or redistributed without permission.

This document is subject to copyright. Apart from any fair dealing for the purpose of private study or research, no
part may be reproduced without the written permission. The content is provided for information purposes only. 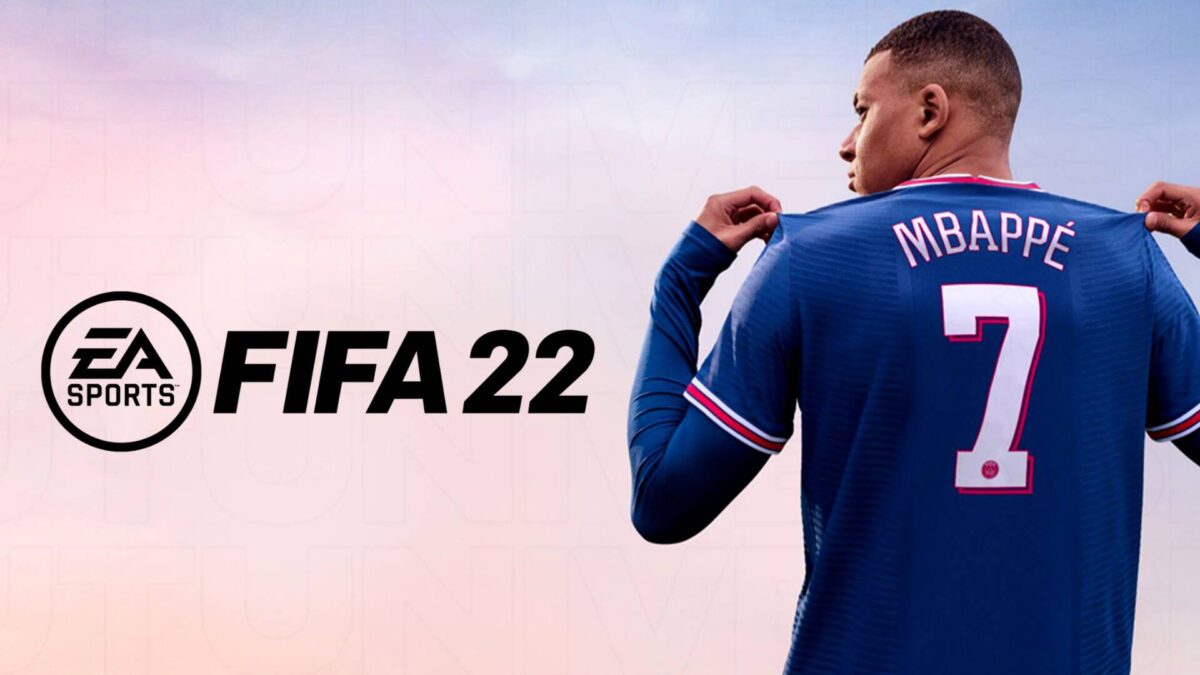 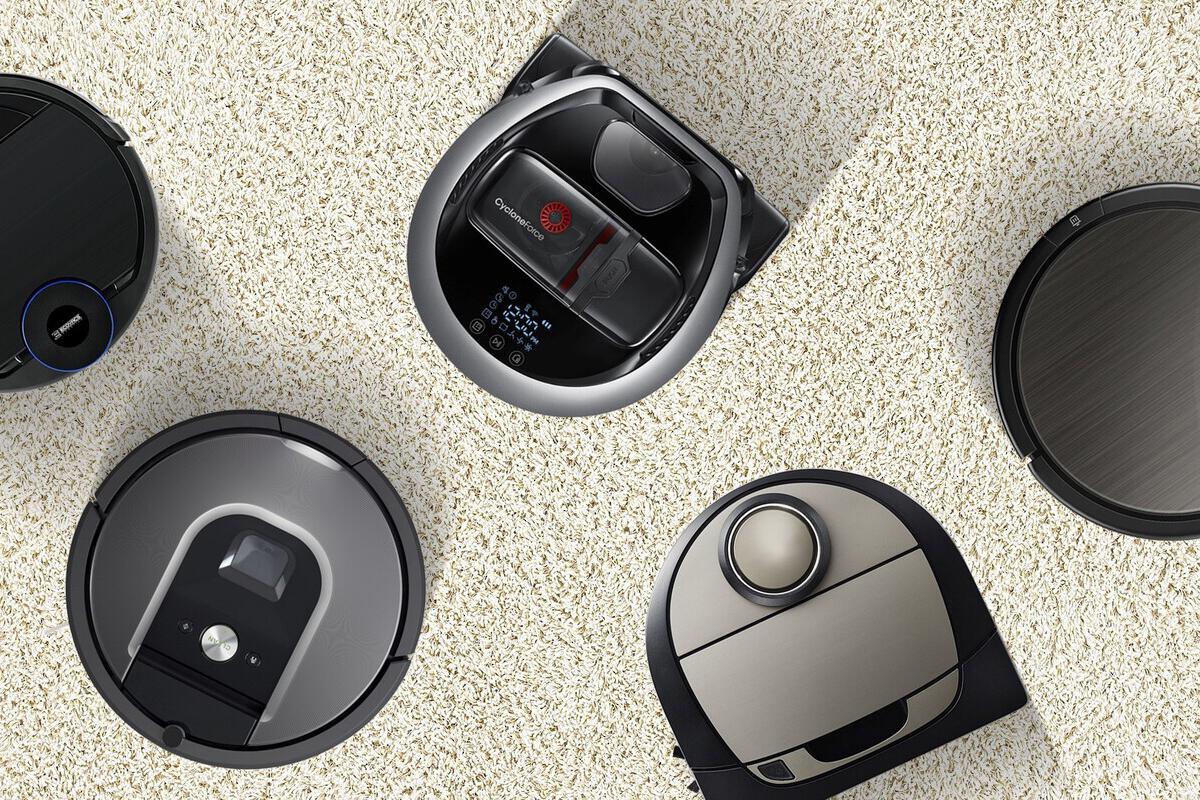