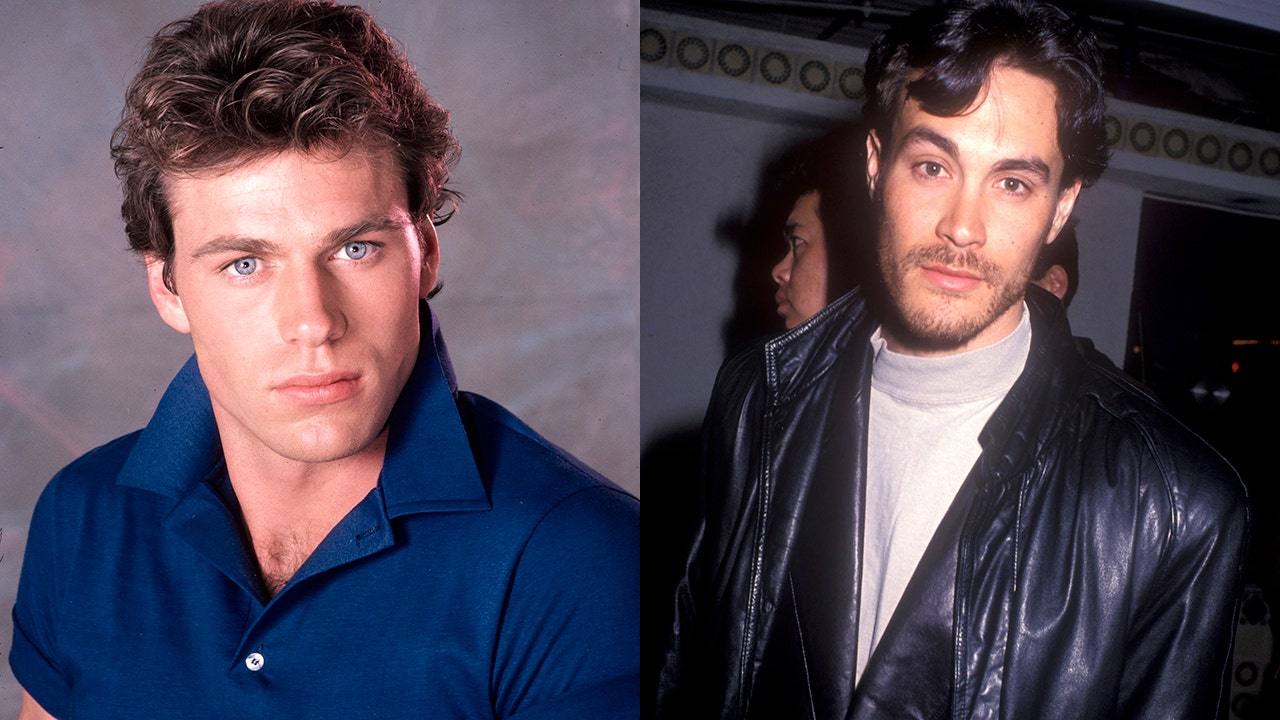 The tragedy that occurred on the New Mexico set of Alec Baldwin’s film “Rust” is not the first time the safety of a Hollywood cast and crew have been put in jeopardy.

The Santa Fe New Mexican reported that the 63-year-old was seen outside the sheriff’s office in tears.

Halyna Hutchins, cinematographer on the movie “Rust,” and director Joel Souza were shot Thursday on the rustic film set in the desert on the southern outskirts of Santa Fe, New Mexico, according to County Sheriff’s officials. Hutchins, pictured here, passed away at age 42.
(Photo by Mat Hayward/Getty Images for AMC Networks)

The on-set tragedy is a grim reminder of two devastating accidents involving prop guns that ended the lives of two rising stars.

In 1984, Jon-Erik Hexum was just 26 years old when he fatally shot himself on the set of his CBS series “Cover Up” with a .44 Magnum pistol loaded with blanks.

The actor’s final words before the horrific shooting vary in reports.

According to Entertainment Weekly, Hexum had been napping during delays in filming. However, when he later learned that there would be more delays, Hexum reportedly held the gun to his head and joked “Can you believe this crap?” before pulling the trigger.

Jon-Erik Hexum caught the eye of ‘Dynasty’ icon Joan Collins and the two two starred in the 1983 TV movie ‘The Making of a Male Model’.
(Getty Images)

But at the time of the incident, detective Gary Fullerton said Hexum loaded three empty cartridges and two gunpowder-filled blanks into a high-powered handgun before he allegedly said, “Let’s see if I’ve got one for me,” The New York Times reported.

What is known is that Hexum pretended to play Russian roulette and the force of the blank round’s explosion fractured his skull near his right temple.

Entertainment Weekly shared the impact from the blast drove a bone fragment the size of a quarter into his brain, causing massive hemorrhaging. He was rushed to Beverly Hills Medical Center. After five hours of surgery, Hexum was pronounced braindead on Oct. 18 of that year.

The outlet noted that after Hexum’s death, “Cover Up” hung on for only one season with Antony Hamilton. And a few years later, the late star’s mother, Gretha Hexum, won an undisclosed out-of-court settlement with Twentieth Century Fox Television and Glenn Larson Productions.

Brandon Lee famously landed the lead role of Eric Draven in the “The Crow.” The 1993 film is based on the comic book series about a murdered musician who is resurrected to avenge his and his fiancee’s slayings.

On March 31, 1993, the 28-year-old died after being hit by a .44-caliber slug while filming a death scene. The gun was supposed to have fired a blank, but an autopsy turned up a bullet lodged near his spine.

According to History.com, hollowed-out cartridges are often used to film close-ups of a gun being loaded. The “dummy” cartridges are then supposed to be removed and replaced with blanks before being fired. However, the police investigation found that a tip of one of the cartridge’s bullets broke off and lodged in the gun. It was then fired at Lee with the blank.

North Carolina District Attorney Jerry Spivey later announced that Lee’s death on “The Crow” was due to negligence on the part of the film’s crew, not foul play, the outlet shared.

While Lee had completed nearly all of his scenes, the filmmakers wrapped up filming by using a double and technology. Lee’s death garnered worldwide attention and prompted changes on how firearms are treated on sets.

It also illustrated the paltry sums companies face after serious accidents. OSHA fined the company making the “The Crow” $84,000 — the highest fine levied since 1990 — but later reduced the penalty to $55,000. “The Crow” grossed more than $50 million.

Following the accident on “Rust,” Lee’s Twitter account, which is run by his sister Shannon, shared a heartfelt message on social media.

“Our hearts go out to the family of Halyna Hutchins and to Joel Souza and all involved in the incident on ‘Rust,’” it read. “No one should ever be killed by a gun on a film set. Period.” 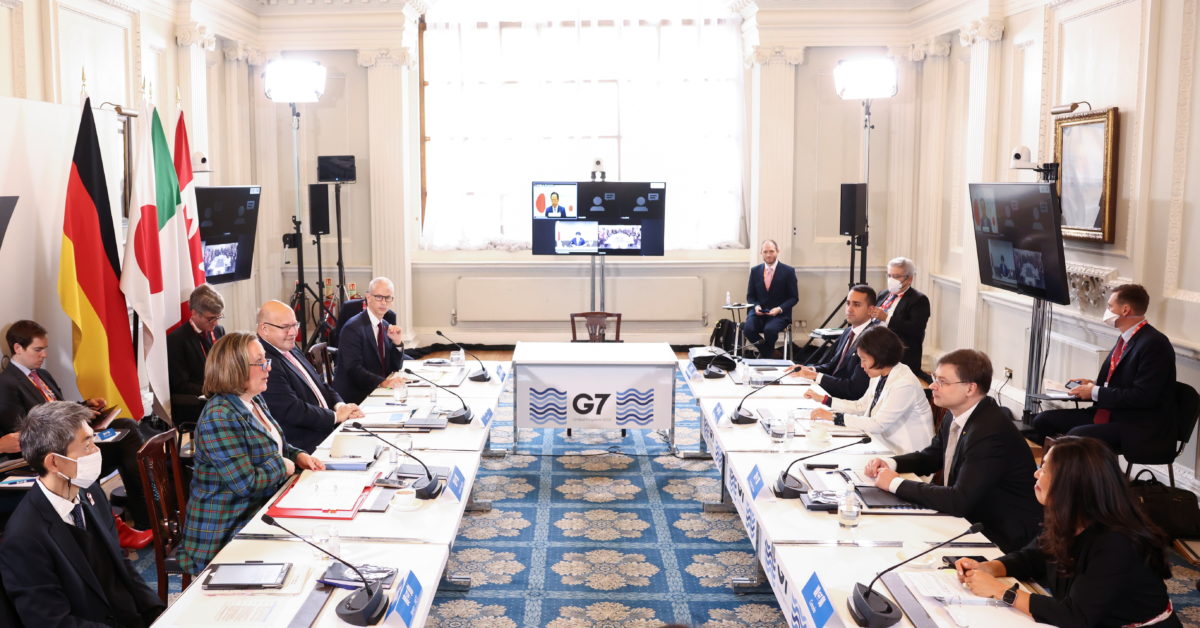