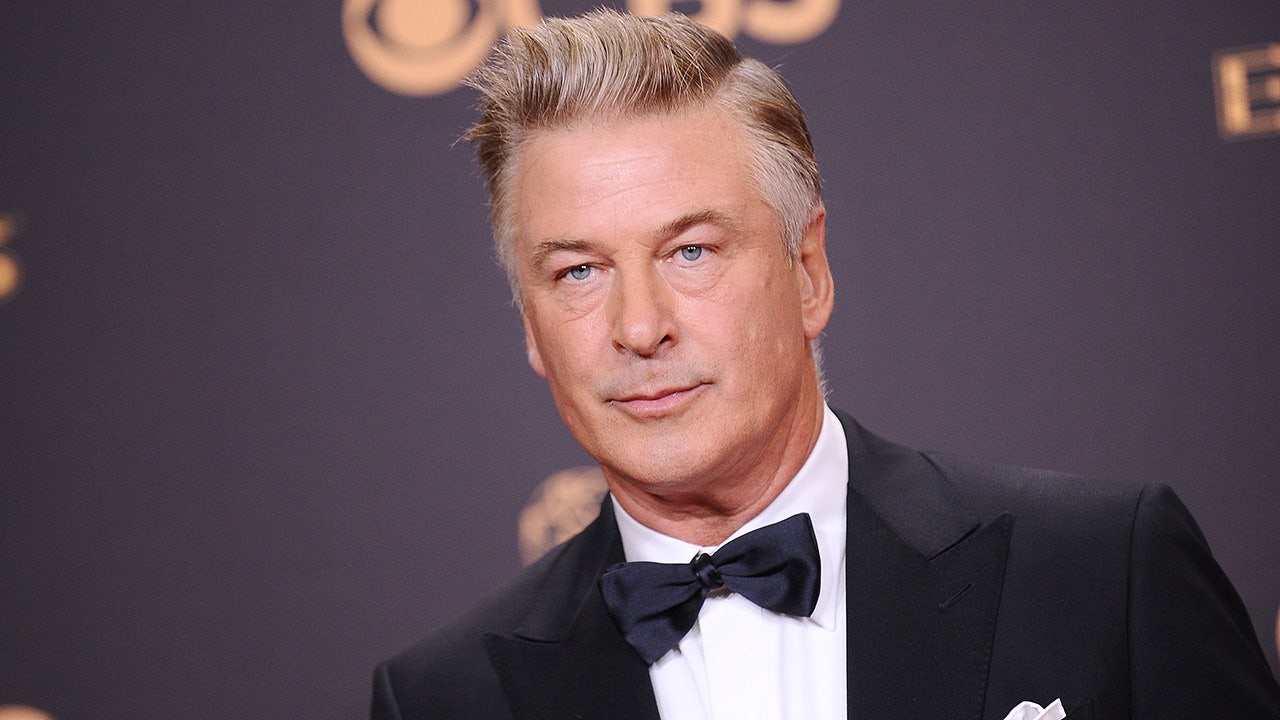 Production on “Rust,” the film starring Alec Baldwin that was rocked by an on-set incident resulting in the death of the director of photography, has halted production.

Baldwin reportedly discharged a prop gun during production on Thursday at Bonanza Creek Ranch near Santa Fe, New Mexico, resulting in the death of cinematographer Halyna Hutchins, 42, and the wounding of director Joel Souza, 48, who was reported to be in critical condition in a Santa Fe hospital.

Production on the movie ‘Rust’ has been halted after a prop gun was fired by Alec Baldwin resulting in the death of a crew member.
(Getty Images)

The incident occurred on the set of the film ‘Rust’ in New Mexico.
(Jason LaVeris/FilmMagic)

Sources told Deadline that Baldwin, 63, who is also a producer on “Rust,” was unaware of what kind of projectile was loaded into the prop gun.

Halyna Hutchins, director of photography on ‘Rust,’ has died after being injured in the incident.
(Getty Images)

According to the media release, one shooting victim – a 42-year-old female – was transported via helicopter to the University of New Mexico Hospital in Albuquerque, where she later died, the sheriff’s office confirmed.

Souza was transported by ambulance to Christus St. Vincent’s Hospital in Santa Fe, where was undergoing emergency treatment.