VANCOUVER — Troy Terry scored 3:52 into overtime to give the Anaheim Ducks a 3-2 victory over the Vancouver Canucks on Tuesday night.

Cam Fowler and Isac Lundestrom scored in regulation for the Ducks (7-4-3), who extended their win streak to five games.

J.T. Miller and Elias Pettersson had third-period goals for the Canucks (5-6-2). Quinn Hughes and Brock Boeser assisted on both tallies.

Anaheim’s John Gibson was a force in net, registering 41 saves. Jaroslav Halak had 28 saves for the Canucks in his third start of the season.

Extra time saw prime chances at both ends of the ice, forcing both Gibson and Halak to perform acrobatic saves before Terry finally broke the stalemate.

Pettersson scored with 55 seconds left in regulation, taking a moment to settle a puck before rifling a shot from the faceoff dot to tie the score at 2-2.

The Canucks were short-handed at the time, with Conor Garland sitting in the penalty box after Halak was called for tripping Ryan Getzlaf. Halak was then pulled to give Vancouver a full five-man attack with less than a minute to go.

Miller scuttled Gibson’s shutout attempt 13:29 into the third, finally beating the Ducks netminder with a wrist shot from inside the blue line.

His sixth goal of the season came on Vancouver’s 36th shot of the night.

An unlucky bounce turned into Anaheim’s second goal of the night 9:15 into the third period.

Halak stopped Lundestrom’s shot from in tight but the rebound hit Miller at the top of the crease. The Canucks forward appeared to pull the puck off the line and both sides continue to play for about a minute before the horn sounded.

An official explained that, after a review, it was determined that the puck had fully crossed the goal line, resulting in a 2-0 lead for the Ducks.

The Ducks took a 1-0 lead into the first intermission, despite being outshot 13-8 by the Canucks.

Anaheim opened the scoring after Hughes was called for tripping Adam Henrique. Fowler blasted a shot from the top of the faceoff circle that beat Halak on the glove side at 11:18.

Terry registered an assist on the play to extend his point streak to a league-leading 12 games. He has nine goals and seven assists over the stretch.

A woeful penalty kill has plagued Vancouver early this season. The Canucks came into Tuesday’s game having killed off a league-worst 63.9 per cent of their penalties.

The Ducks came in with the NHL’s fifth-best power play, capitalizing on 27.3 per cent of their chances with the man advantage.

Anaheim went 1 for 4 on the power play Tuesday, while Vancouver went scoreless on two opportunities.

Bo Horvat had a prime opportunity to score the equalizer midway through the second period, using some deft stick work to get around Fowler in front of net. But the Canucks captain’s ensuing shot pinged off Gibson’s stick and out of harm’s way.

The Canucks kick off a three-game road swing Thursday when they face the Avalanche in Colorado. The Ducks visit the Kraken in Seattle the same night.

NOTES: The loss wrapped a seven-game homestand that saw the Canucks go 2-4-1. ? The Ducks have not lost in regulation since Oct. 26 when they dropped a 4-3 decision to the Winnipeg Jets. … The Canucks marked “armed forces appreciation night” with camouflage warm-up jerseys and hundreds of members of the Canadian Armed Forces in attendance. 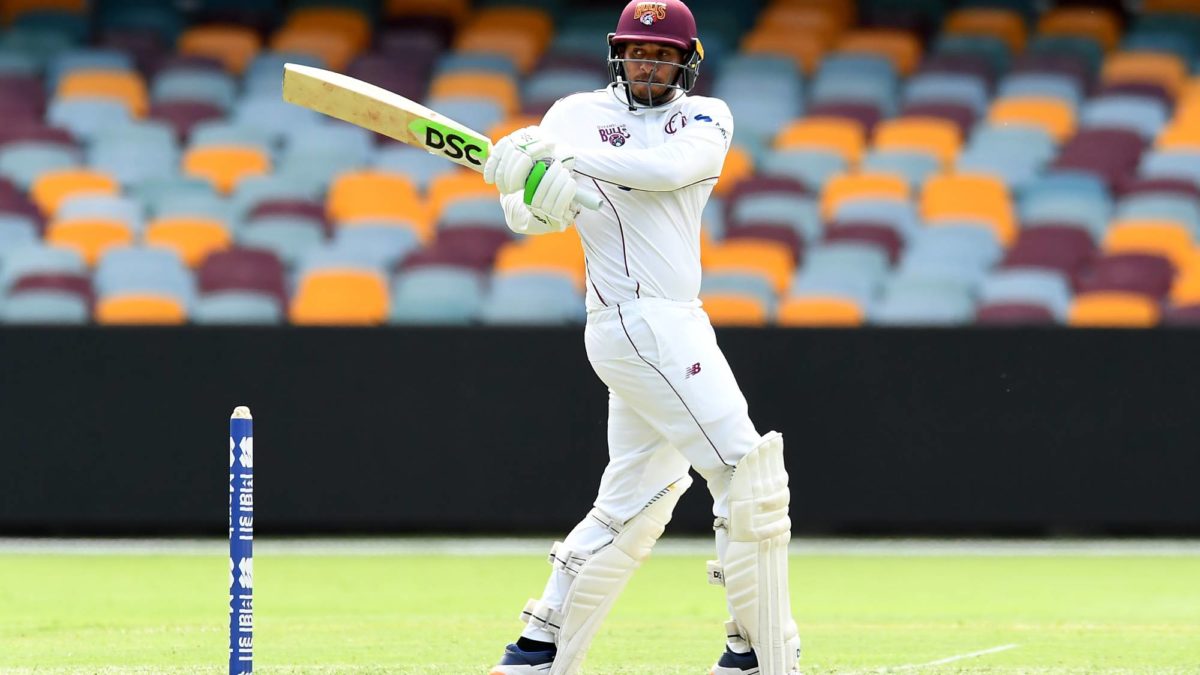 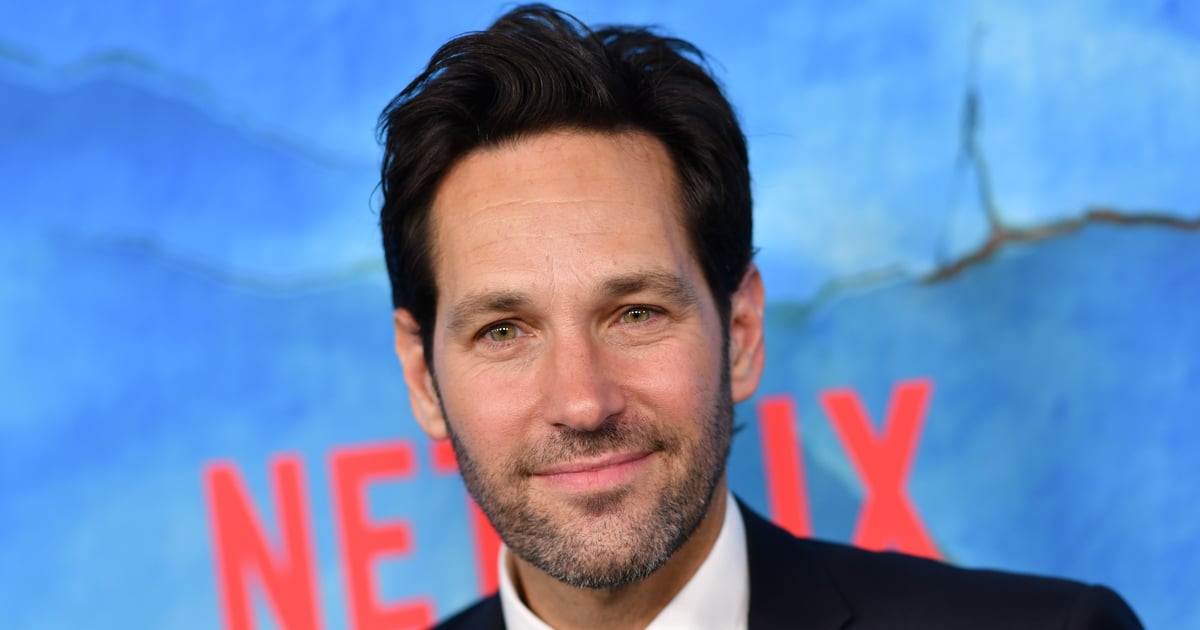