The pandemic has had an “unprecedented” impact on physical activity levels in England, with 1 million more adults becoming physically inactive in the 12 months to May 2021.

The figure comes from the latest edition of Sport England’s annual Active Lives study – just published – which covers the period from mid-May 2020 to mid-May 2021 – when national and tiered restrictions and lockdowns disrupted sport and physical activity.

Meanwhile, the number of inactive adults – those who undertake less than 30 minutes of exercise a week – increased by 1 million (+2 per cent).

Activity levels throughout the period were consistently lower than pre-pandemic, but the drops were less pronounced as restrictions eased and activity levels started to rise.

Overall, the number of people taking part in sport or physical activity is down by 4.1 per cent (1.6m), when compared to the pre-pandemic levels of 2019 (and across the same time period).

Data from the study also suggests that existing inequalities have also been widened during the pandemic, with some groups being hit much harder than others.

This is the case for women, young people aged 16-34, the over 75s, disabled people and people with long-term health conditions, as well as those from Black, Asian and other minority ethnic backgrounds.

Those living in deprived areas and also those in urban areas also found it harder to be active.

“The decline, which is right across the board, ties in with when coronavirus-related restrictions were introduced and access, opportunity and the capability to exercise were all massively curtailed.

“What is more concerning is that certain groups – those who have historically found it more difficult to access activity – were disproportionately impacted. And we know that once habits are broken, they are often harder to restart.

“However, now we understand the scale and nature of the challenge Sport England’s absolute focus is using our resources, advocacy and network to target communities – places and people – where raising activity levels will have the greatest effect.” 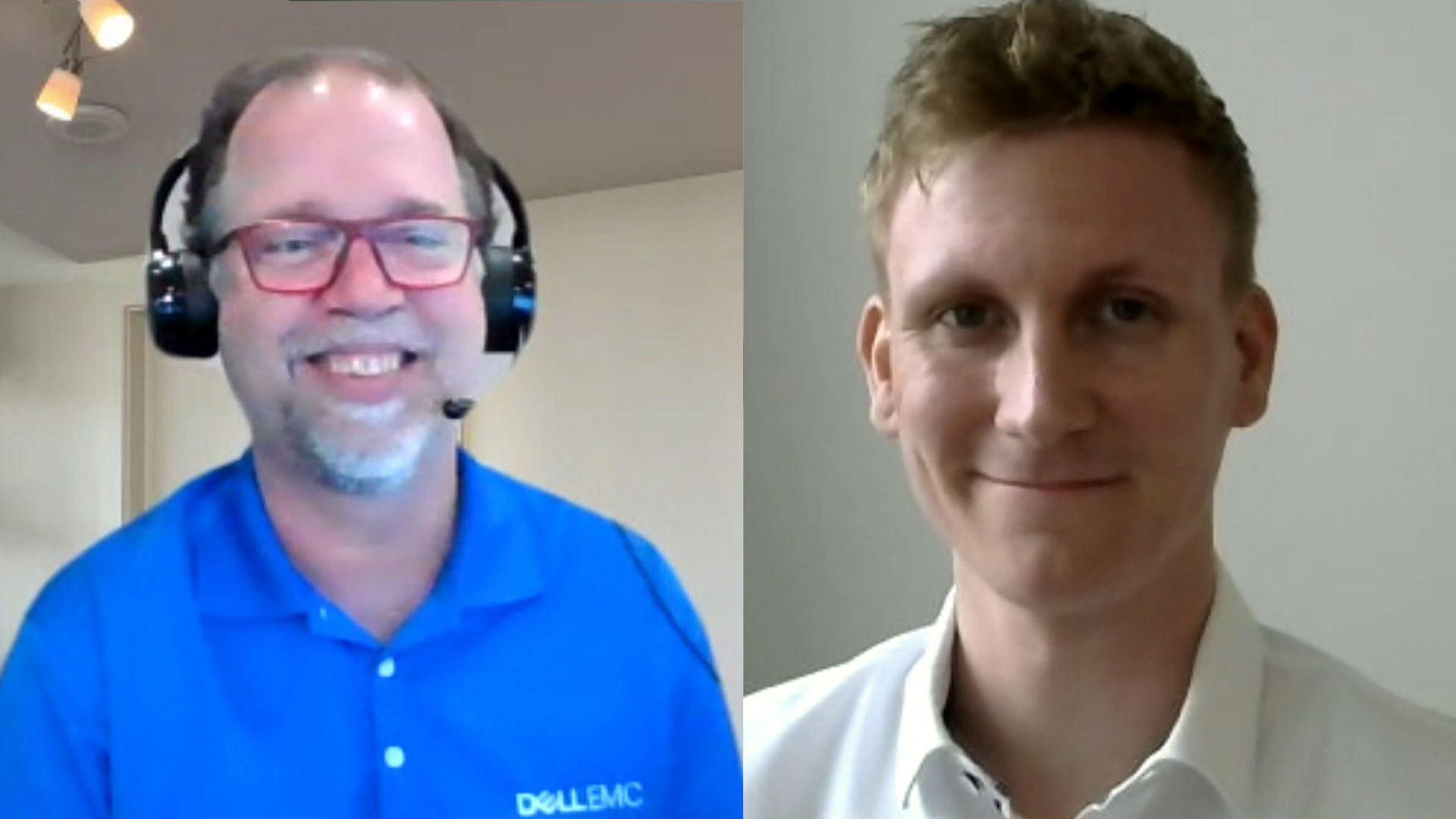 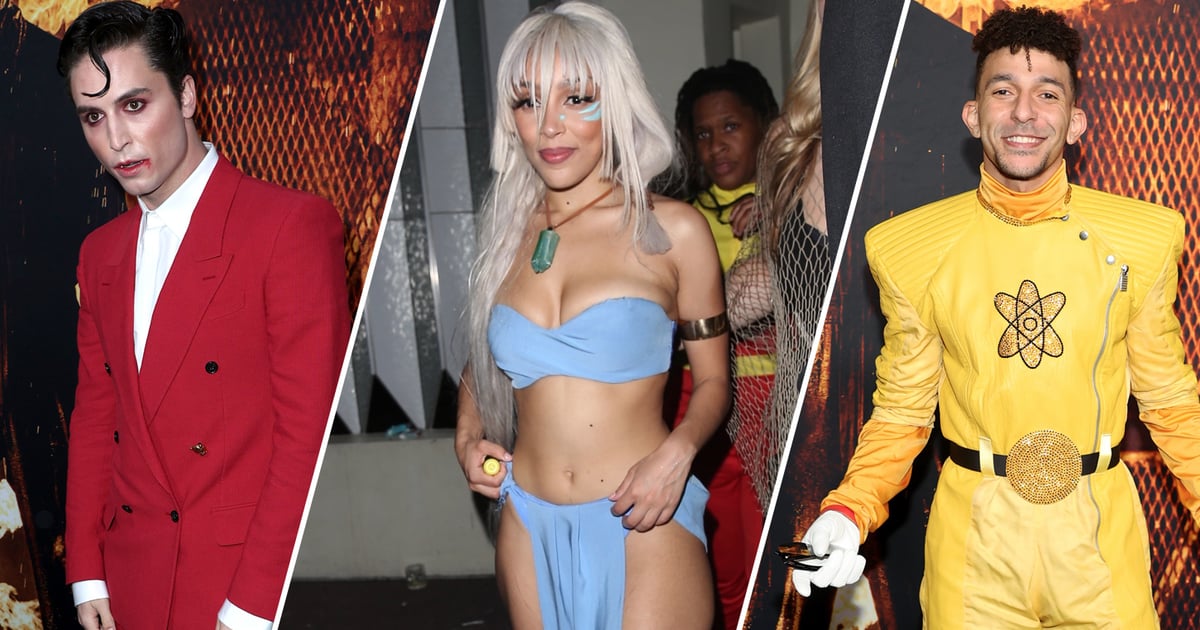