Cancun is one of the three most expensive parts of Mexico, along with Mexico City and Los Cabos. As such, knowing how to travel to Cancun on a budget is essential if you’re a backpacker or don’t have a huge fund for your travels.

Cancun is a major destination for international travelers. During the pandemic of 2020-2021, it was one of the first places in the world to open up again to tourists. In the first three months of 2021, International visitors only dropped by 50% from the previous year (compared to places like Scotland, which saw the numbers drop by at least 78%). To accommodate the massive numbers of tourists, Cancun has hundreds of resorts, hotels, Airbnbs, hostels, and one campground.

The price range for accommodations in Cancun is massive. Some of the all-inclusive resorts in the Hotel Zone charge thousands of dollars a night. On the other hand, there are hostels that have rooms for rent under $10 a night. The one campground might seem like a nice place to stay on a budget, but sadly, they aren’t cheap.

There isn’t a huge range of hostels in Cancun. The cheapest are $5 per night, and the most expensive (a pod-bed hostel) is only $25 per night. All have surprisingly high ratings (over 8 on Hostelworld). Vanesa and I were going to stay at the Nomads Hotel/Hostel and Rooftop Pool, but we ended up finding a private room on Booking.com for even cheaper.

One thing to know about accommodations in Cancun is the occupancy tax. In Mexico, tax is 16%, except for the state of Quintana Roo, which is where Cancun is. In Quintana Roo, the tax is only 10% plus 2% lodging tax, but this didn’t seem the reflect the quotes on Hostelworld. Often, the occupancy tax given was closer to 30%. When you use Airbnb, they’ll also add on the service and cleaning fees, which can really start to add up.

Our room on Booking.com cost us $83 for four nights, which was just a couple dollars less than two bunks at the hostel would have cost us. It wasn’t fancy – just a private room in a house shared with two other rooms. There was a basic kitchen, air conditioning in our room, a comfortable bed and good security…all the essentials for a temporary lodging before we got down to our monthly rental in Puerto Morelos.

To summarize, your cheapest accommodations in Cancun will be around $10 per night per person. You can also stay in opulent luxury, but that has no place in this article for backpackers.

Local transportation around Cancun is where you’ll be saving the most money…if you do it right. I’ll start off by saying you’ll need to avoid the taxi system if you want to stick to a budget.

There are two main forms of public transportation in Cancun (other than taxis). These are buses and colectivos. Buses are self-explanatory, but there are only four main routes that you need to know about, which you can read about in this great article.  The two main routes to the Hotel Zone are R1 and R2. R1 runs between the Hotel Zone and the Ado bus station (and beyond). R2 goes from the Hotel Zone down Avenida Andrés Quintana Roo. Note that the fares have now increased to 10 pesos ($0.50), and will probably increase again in the future.

Colectivos are minivans with benches along the sides and back. There are two styles of colectivos. One is very simple, has no air conditioning or fan, and follows various routes around the city. The other colectivo runs from Cancun down the highway to Playa del Carmen, where you can then another colectivo all the way to Tulum.

The price for the coletivos around the city is usually 10 pesos. You can either pay when you get on or get off, but it’s better to pay when you get on. If the driver has his hand up when the colectivo approaches,  it means the van is full. When you’re ready to disembark, say bajar (drop me off here) or la esquina (at the corner). At this time, you must wear a mask at all times in the colectivo.

Sadly, there’s no map or app that gives the routes of any public transportation in Cancun, at least that I was able to find. If you’re staying in a distant neighborhood, hopefully you can find out from someone what colectivo you can take to where you need to get to. Otherwise, you’ll have to settle for a taxi. Just make sure you settle on a fair price with the driver before you depart.

Where to Eat in Cancun on a Budget

Just like the accommodations, you have a huge range of prices when it comes to food in Cancun. By far the most expensive places are in the Hotel Zone. In fact, we didn’t find anything cheap along the beach.

Instead, head into the city center to find places to eat on a budget. Our personal favorites were at Mercado 23, about half a mile north of the Ado bus station. Along the southern end of the market is a strip of kiosks serving breakfast dishes, empanadas, tacos, tortas (sandwiches), and many other Mexican meals. This is also where you’ll find some of the local Mayan cuisine, such as huevos motulenos and papadzules.

Another option for cheap meals is Parque de las Palapas, a few streets southwest of the Ado bus station. Along one side of the park are several food stands serving traditional Mexican cuisine, empanadas, pizzas, hamburgers, smoothies, etc. We had empanadas that were the deep-fried Mexican style, not the Argentinian style which I prefer.

The best places to eat are the street food trucks that come out at night along the main streets. One night, we found a truck called 4:13 Taqueria. Five tacos were only 45 pesos, which converts to $2.25! Sure, you can get meals for cheaper than that in Albania, Thailand and probably Puerto Escondito (I haven’t been there yet), but that’s about the cheapest you’ll find in Cancun.

To be honest, there aren’t that many activities and attractions properly IN Cancun. It’s the rest of the State of Quintana Roo that has the real attractions. Some of the excursions outside the city are as follows:

Not only are these attractions outside Cancun, they’re also crazy expensive. If you were to do everything on this list, you would probably have to spend several thousand dollars. As such, they don’t really belong in this article. They are incredible in their own right, and I’ll be writing separate articles for them as I visit each one.

However, there are good attractions within Cancun. Some are better than others. I review a few of these in my article about my impression of Cancun. Of the attractions I mention, the Mercados (23 and 28) are really the only attractions you can do on a budget. I could also add exploring downtown Cancun and finding as much street art as you can.

Of course, the main attraction of Cancun is the beach. To get there, you’ll need to go to the Hotel Zone. This is the wide sandbar along the coast with nearly a hundred hotels and resorts side by side. Thankfully, there’s a wide sandy beach to enjoy between the hotels and the water (unlike Playa del Carmen, where the hotels are right up to the waterline).

The water of Cancun Beach is simply divine. It’s warm (about 86°F year-round) and the most vivid blue you can imagine. The waves are decent – not big like California, but not small either. And it’s free to go to the beach. Just don’t be put off by the heavily-armed military men guarding the entrances of the beach from time to time.

If you want to do anything else in the Hotel Zone, you’re going to be spending a lot more money. The restaurants were the most expensive we found in Cancun, and the shows were comparable to Las Vegas. As such, if you’re traveling on a budget (which I assume you are if you’re reading this post), you’ll probably want to avoid the Hotel Zone as much as possible. But that’s hard since you’re probably in Cancun for the beach. So instead, bring a picnic lunch for the beach, and skip the shows.

How Expensive is Cancun?

Putting an exact price on a budget for any location is hard, as it can vary so much depending on your tastes, whether you’re going to be buying alcohol, if you want to stay at hostels or Couchsurf, etc.

For those on the tightest budget and not planning to Couchsurf, plan to spend about $10 per day for accommodations, $10 for food, and $2 for transportation in Cancun Obviously, that’s without any activities or excursions, but you can always haggle with those.

If you want a bit more comfort and plan to do an excursion every couple days, you’re probably looking at $50-60 per day. But don’t forget, you could also be spending thousands a day at an all-inclusive resort. Personally, I like to make my money last longer, which means more traveling. But a bit of comfort now and then is also nice. 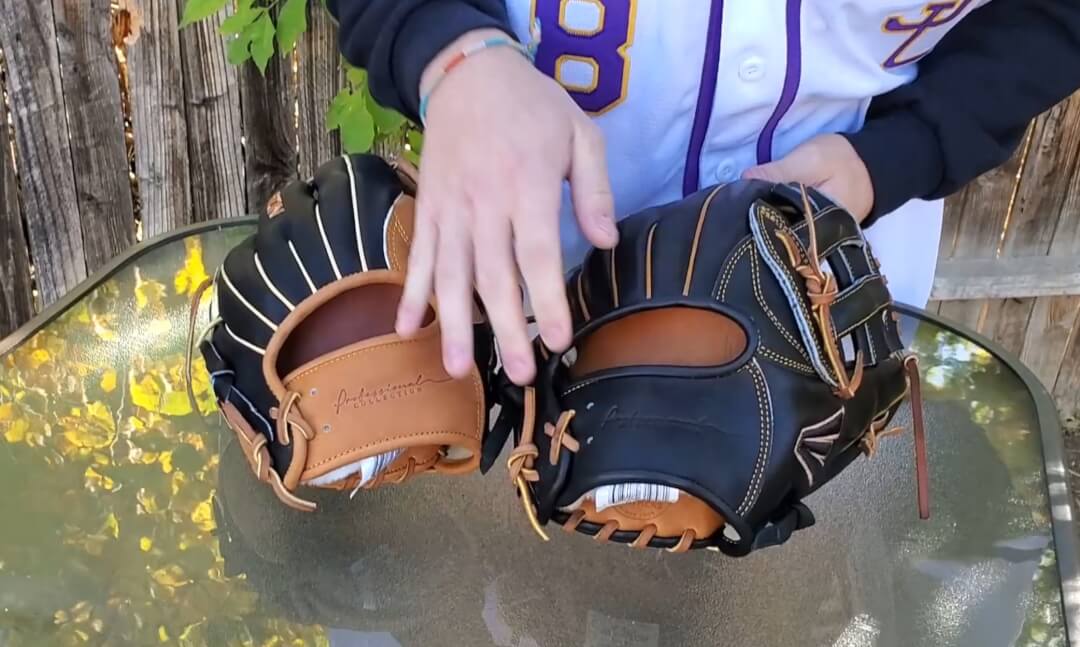