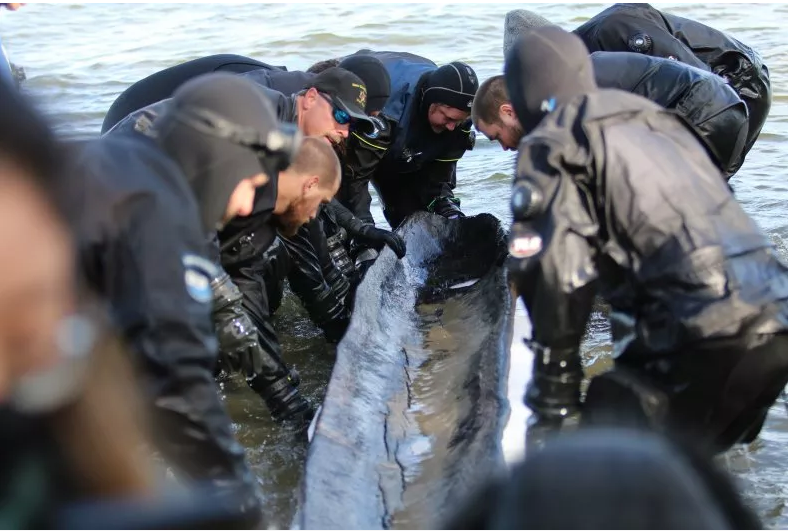 A dugout canoe that was carbon dated to be 1,200 years old was found in Lake Mendota in Wisconsin:

It’s known as a dugout canoe—a water vessel built from a hollowed out tree. It was found in Lake Mendota and was pulled out from a depth of around 30 feet with the assistance of Dane County Sheriff’s Office.

Historians believe the canoe was built by ancestors of the Ho-Chunk peoples, one of two of the First Nations of Wisconsin, Wisconsin news outlet WMTC NBC 15 reported. Dugout canoes, sometimes simply referred to as dugouts, are most likely the earliest forms of constructed watercraft in the world.

Per the Wisconsin Historical Society, the canoe might be the oldest completely intact water vessel in the state. The dugout is believed to have been made for fishing on the lake because of weighted nets found near it. If the carbon dating is correct, the boat has been underwater and underground before the first Europeans landed in America.

The canoe will spend the next few years undergoing chemical treatment to preserve it before it goes on display at the Historical Society’s new museum, which is scheduled to open in 2026. 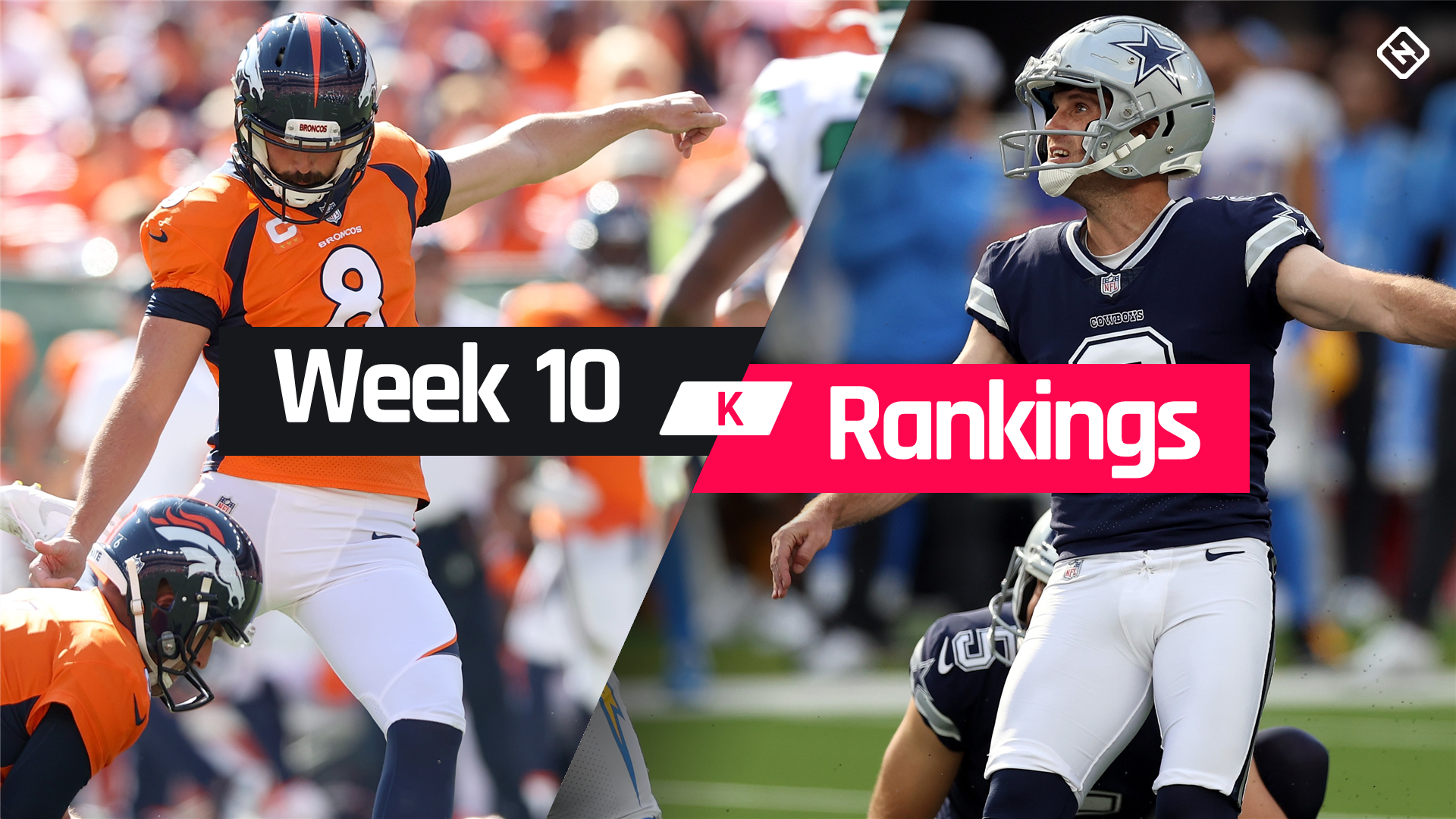